Jackbox Party Pack 8 Is Coming To Switch This Autumn

The Jackbox Party Pack 8 is almost here, and what do you mean you didn’t know there were already eight of them?

The super-successful minigame collections have been a mainstay of game-savvy friend groups ever since Jackbox branched out from their “You Don’t Know Jack” trivia games into a broader range of offerings, and JPP8 follows on from the crowdpleasing Party Pack 7.

Five new games, including one re-imagined take on a classic, have made it into Party Pack 8: 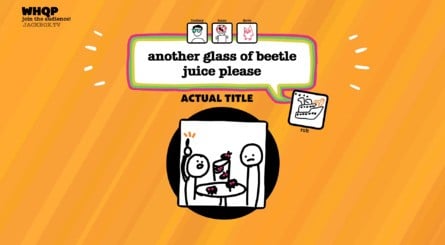 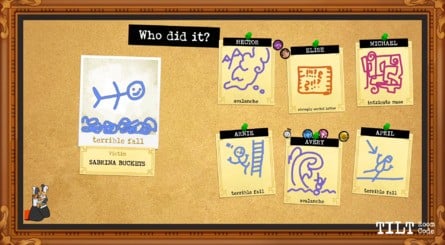 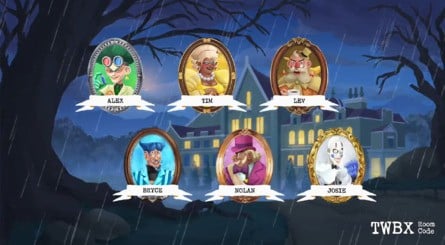 We’re extremely intrigued/intimidated by the gif-style Drawful, and honestly, any Jackbox game that involves murders (Trivia Murder Party, Push The Button) is a welcome addition.

Jackbox Party Pack 8 will be coming to the Nintendo Switch, PC and other consoles on October 14th.

Will you be picking up the new Party Pack? Which game intrigues you the most? Let us know in the comments below!

Halo: The Master Chief Collection’s Season 8 will be its last