Hello gentle readers, and welcome to the SwitchArcade Round-Up for September 16th, 2021. In today’s article, we’ve got a whole ton of new releases to check out. Some of them are quite good! Eastward, Razion EX, Metallic Child, Metal Slug 1st & 2nd Mission Double Pack, and more are here and summarized in all their glory. Aside from that, it’s just the ever-present lists of new and expiring sales to look at. Let’s get our hands dirty! 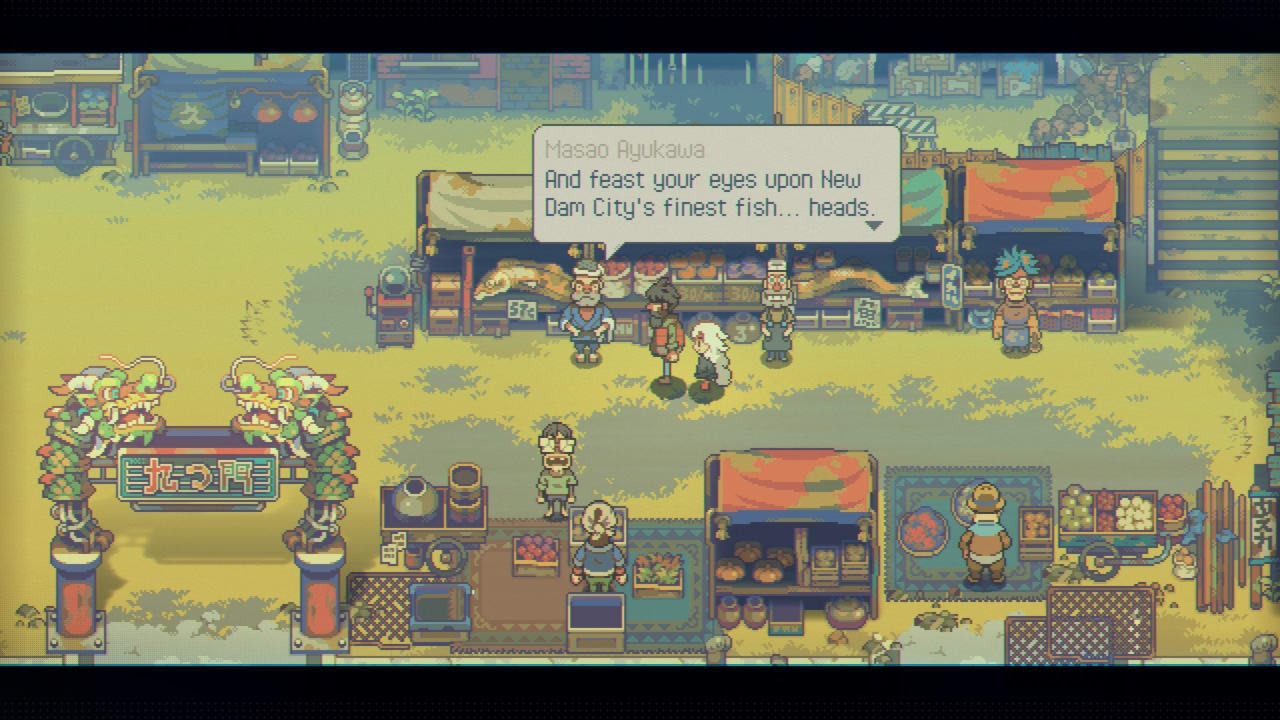 John and Sam are tired of the underground world they live in and have decided to journey to the land above. It’s no simple day trip, and you’ll have to use the skills of both characters to survive the dungeons, enemies, and other hazards in your way. This game has an amazing look to it, and the soundtrack is also great. There’s a bizarre style to it all that gives it an incredible amount of character. Also: cooking. Early buzz on this one has been extremely positive, so those on the hunt for a quirky RPG adventure will want to give this game some serious consideration. 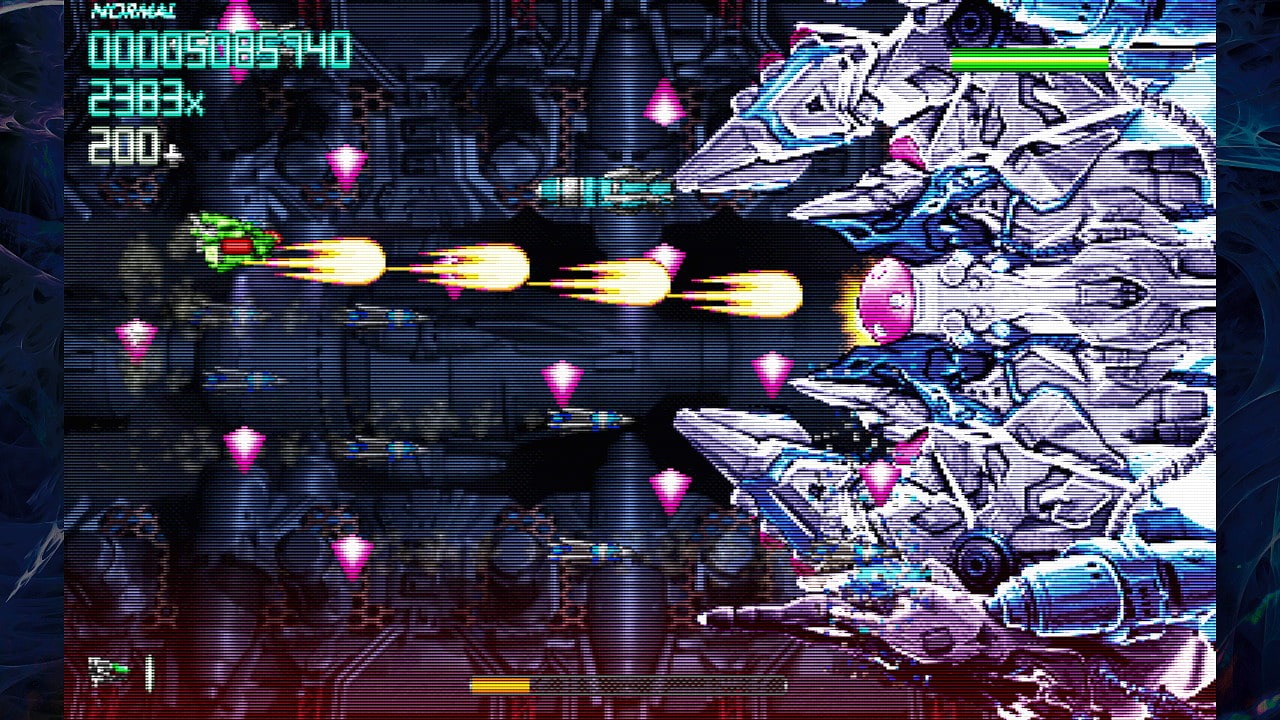 If you’ve heard of this game, it’s probably due to its status up until now as a physical-only rarity for the Switch. Or maybe you’re a fan of aftermarket NEOGEO games, I don’t know. Anyway, the developer was a bit shy on digital releases after its last game, Gunlord X, underperformed. After requests from fans, NGDEV has decided to take a chance on a digital release of this game. It’s a very well-made horizontal shoot-em-up with some cool stage and boss designs, with an excellent classic aesthetic. This EX version makes some changes to the gameplay for a smoother experience, improves the presentation, and adds in some high-quality versions of the music tracks. If you’re a shoot-em-up fan looking for your next hit, this might be what you’re after. Don’t worry, that scanline filter can be turned off. 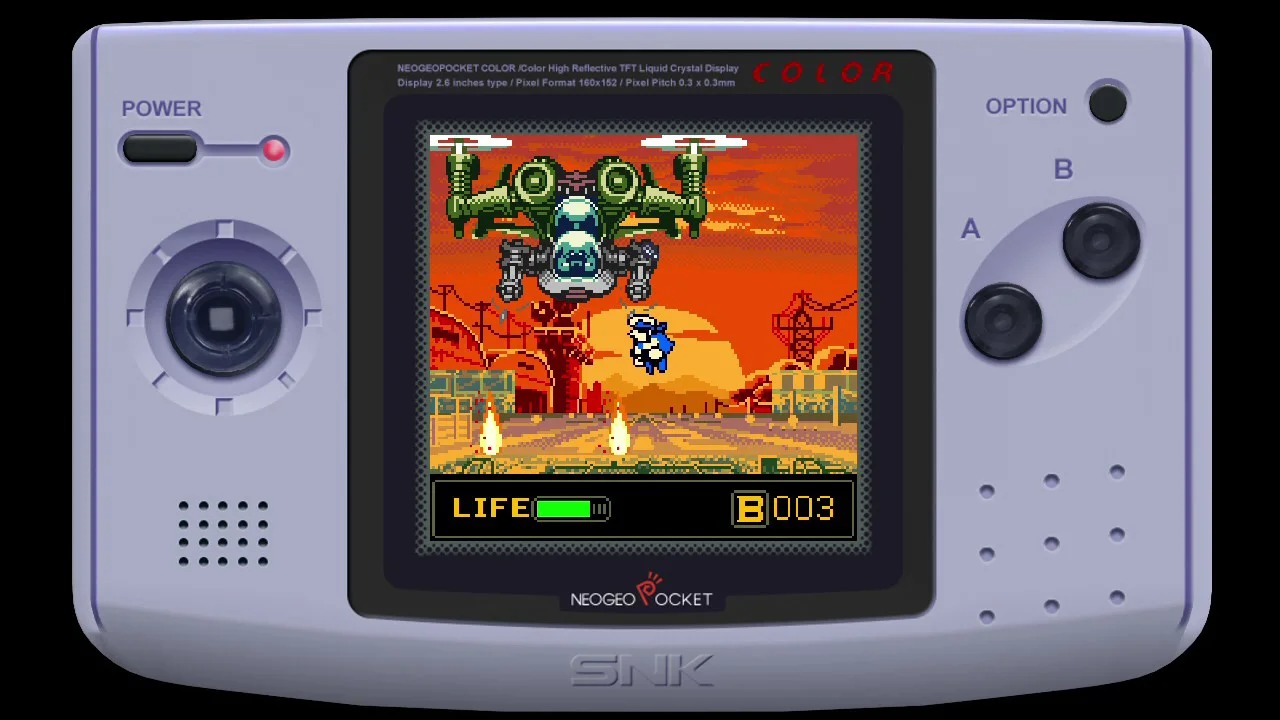 Yes, the quotation marks are in the official title. Anyway, this is a pack containing both of the NEOGEO Pocket Color Metal Slug games. They’ve already been available on the Switch through NEOGEO Pocket Color Selection Vol. 1, but if you were one of the people who skipped that because you already owned a bunch of the games on it, here’s your a la carte solution. These are very cool games with a slightly different feel from the mainline Metal Slug games and are certainly worth playing. If you don’t own any of these NEOGEO Pocket Color ports yet, I think you’re better off buying the collection. But this is a nice option. 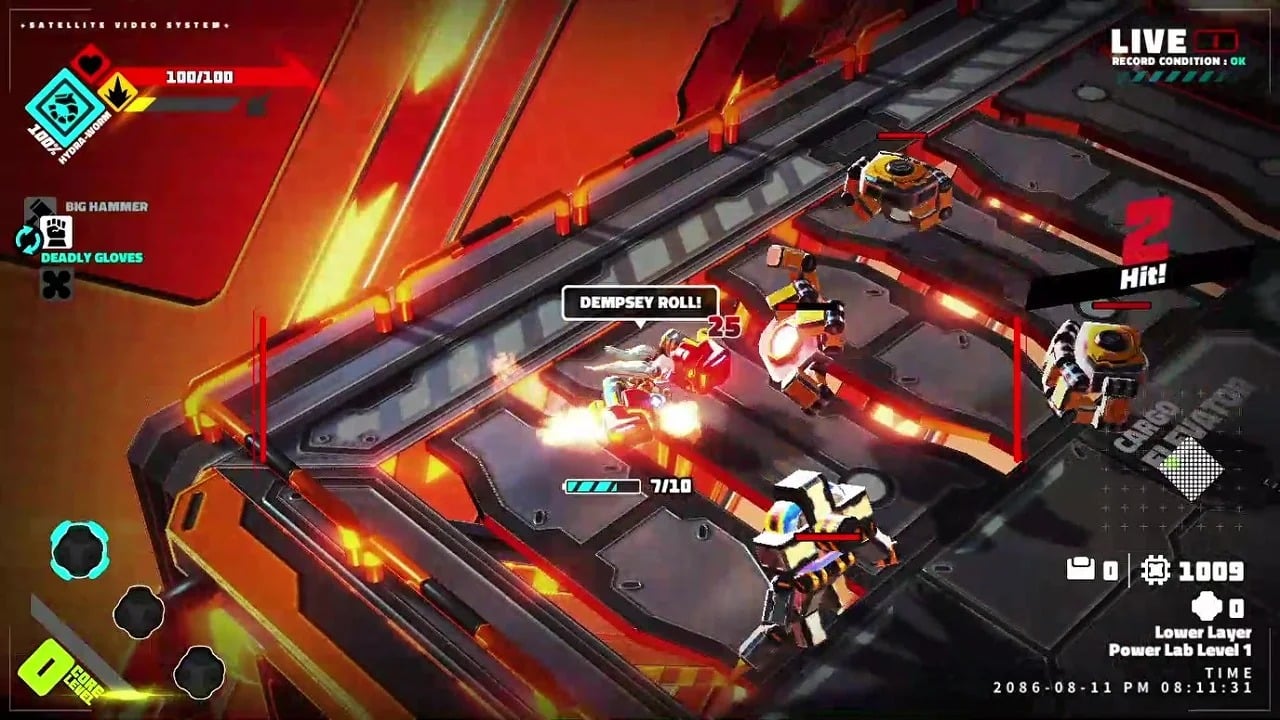 This is an action-roguelite about a little android girl who has to save the planet by fending off a robot rebellion. It features a solid combat system and has a mechanic where you can absorb enemy cores for new abilities and perks. I’ll have a review of this one soon, but I can at the very least say that I’ve enjoyed most of what I’ve played so far. The environments are a bit repetitive, which happens too often in games of this sort, but the fundamental action is snappy, fairly deep, and a lot of fun. 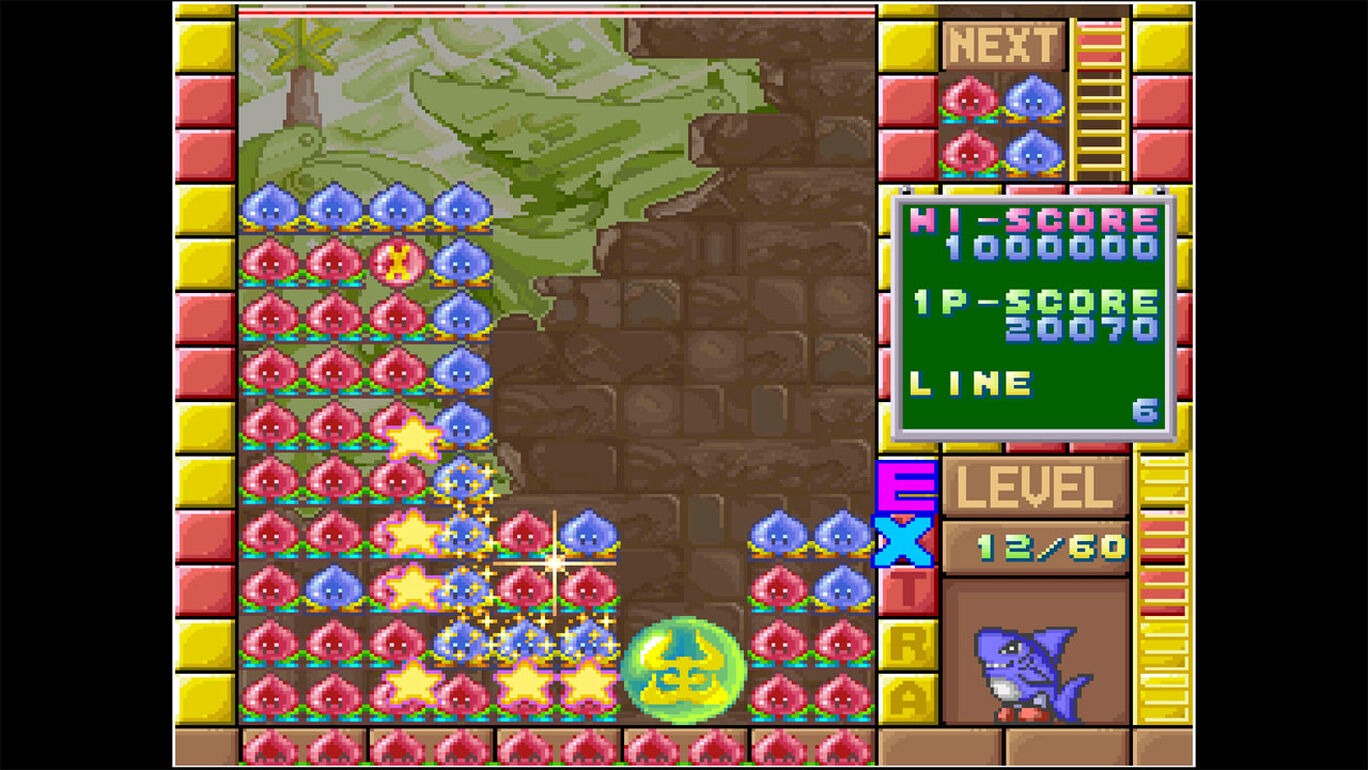 Oh hey, didn’t expect to see this one. Soldam is a really cool puzzle game released by Jaleco in 1992, and one that tended to see its home conversions sell for wild prices after a bit of time passed. The Switch actually already had a release of Soldam through Dispatch Games with updated visuals and such. It costs the same as this one. So you can either pick this up for the classic look and feel, or grab the newer updated version. Or both! It’s not as accessible as some puzzle games, but give it a bit of time and you’ll be richly rewarded. 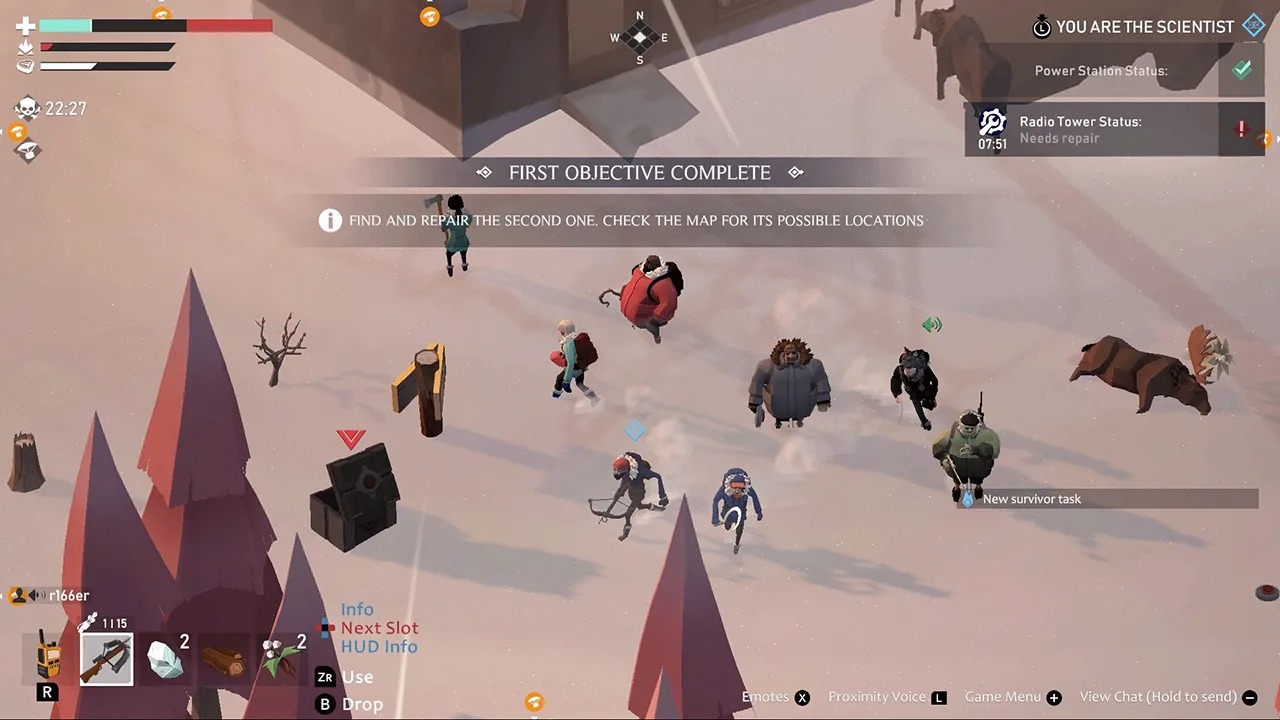 This is a survival game meant to be enjoyed by up to eight players via online multiplayer. Work together to gather resources, build shelter, and survive against a hostile wilderness. But watch out, because there are traitors in your midst and their goal is to sow havoc and keep the survivors from succeeding. You can’t know who the traitors are, and while you’ll initially outnumber them those numbers aren’t going to favor the survivors over time. So yeah, that’s what this is. If you like the sound of the concept, you’ll probably like the game. 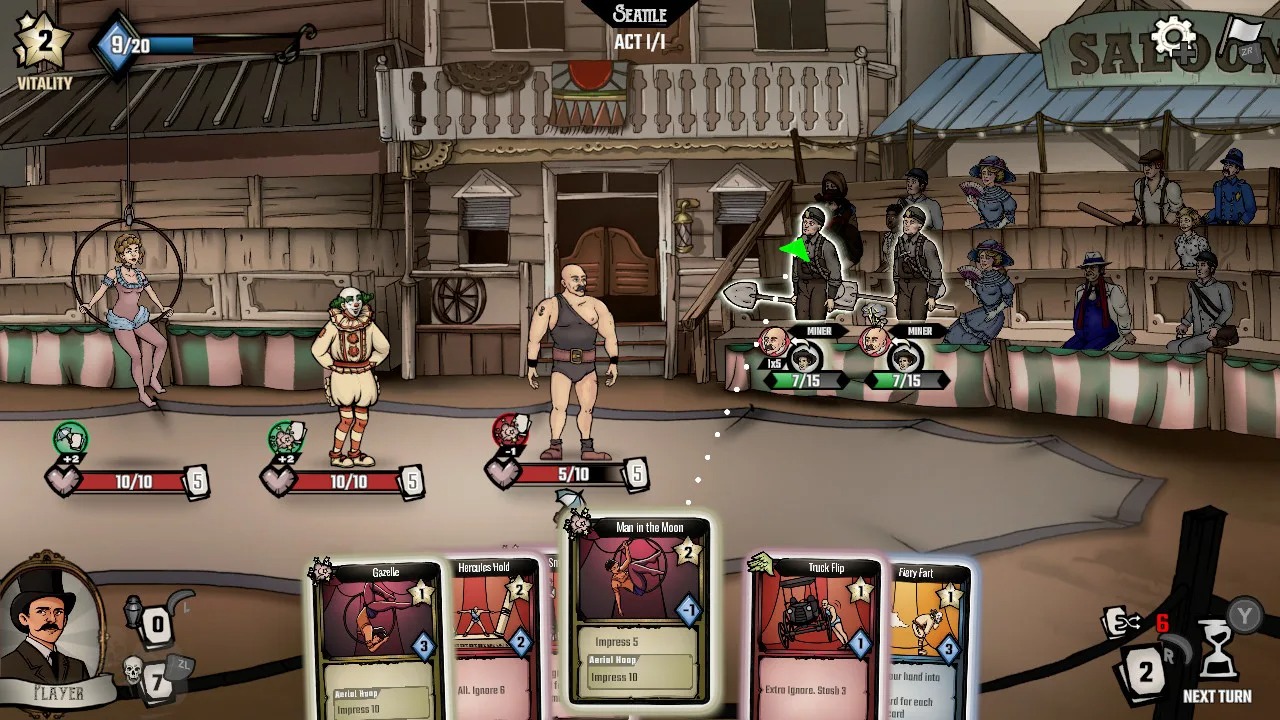 A truly fresh take on the increasingly glutted card battler genre. You’re the owner of a circus and need to manage things to help the struggling business turn a profit. Your cards serve as a means of performing tricks and so on. You’re battling against the audience’s boredom, so make sure you build a strong deck. There are also some simulation elements beyond the card battling. You’re going to have to go up against some legendary opponents as you make your way around the world. I haven’t had a chance to play this one yet, but I sure want to. 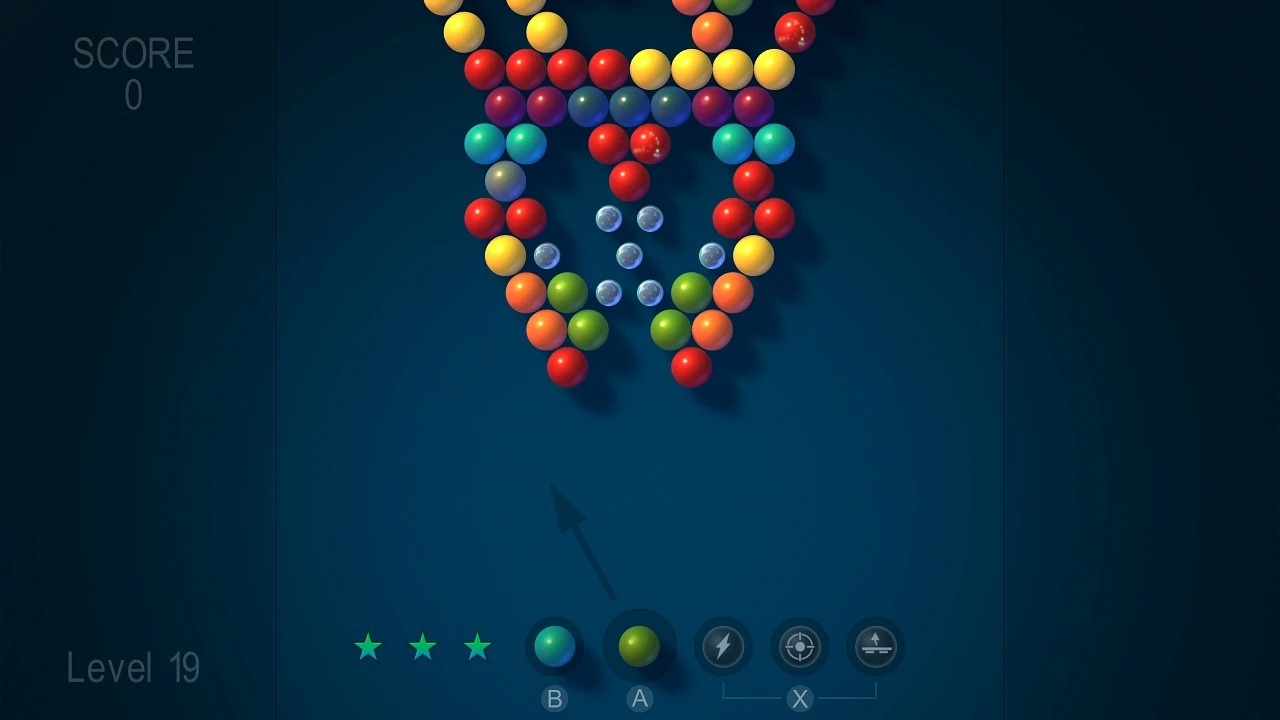 Another bargain-bin knock-off of Taito’s Puzzle Bobble/Bust-A-Move, and I’ll give the same advice I do for all of these: you can buy the real thing for a few bucks more than this, and you should. 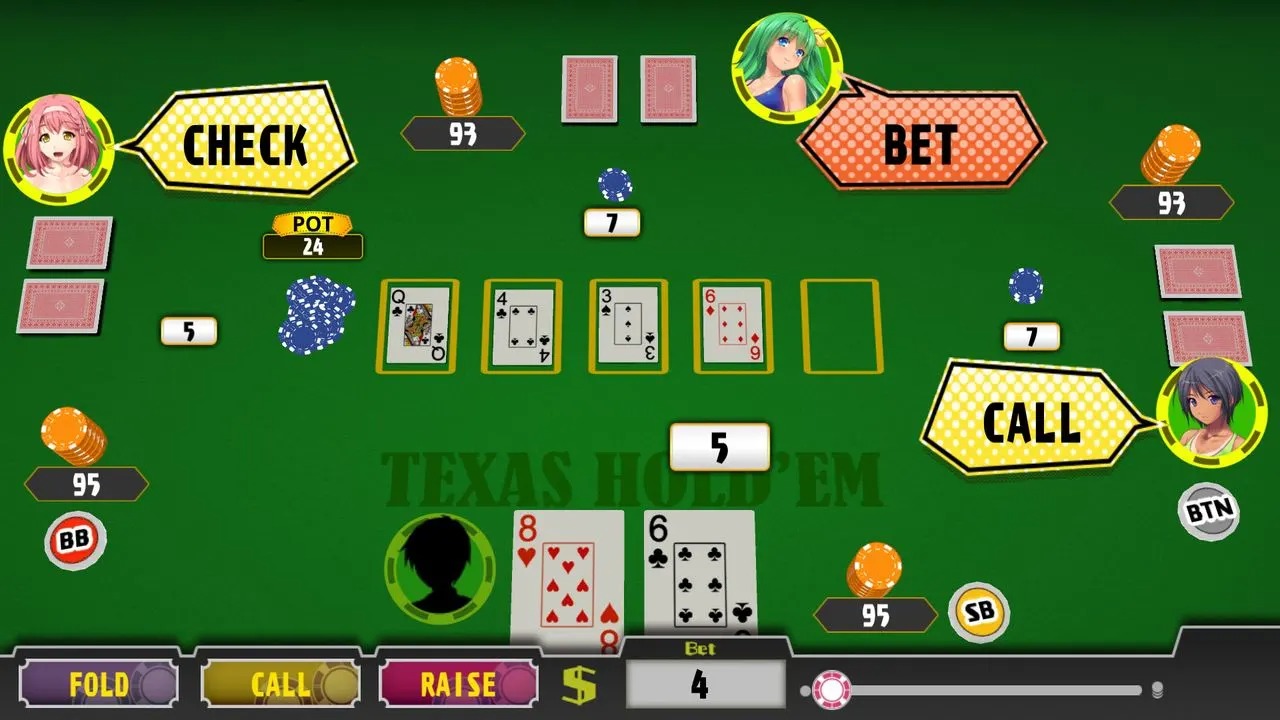 Play single-player Texas Hold’em against CPU opponents, all of whom are pretty girls. As the title says, really. There are sixteen girls to unlock and battle against, and two gameplay modes. With how many ways there are to play Texas Hold’em rules poker on your Switch, I suppose a game has to do something to stand out. If that something happens to be anime ladies, so be it. 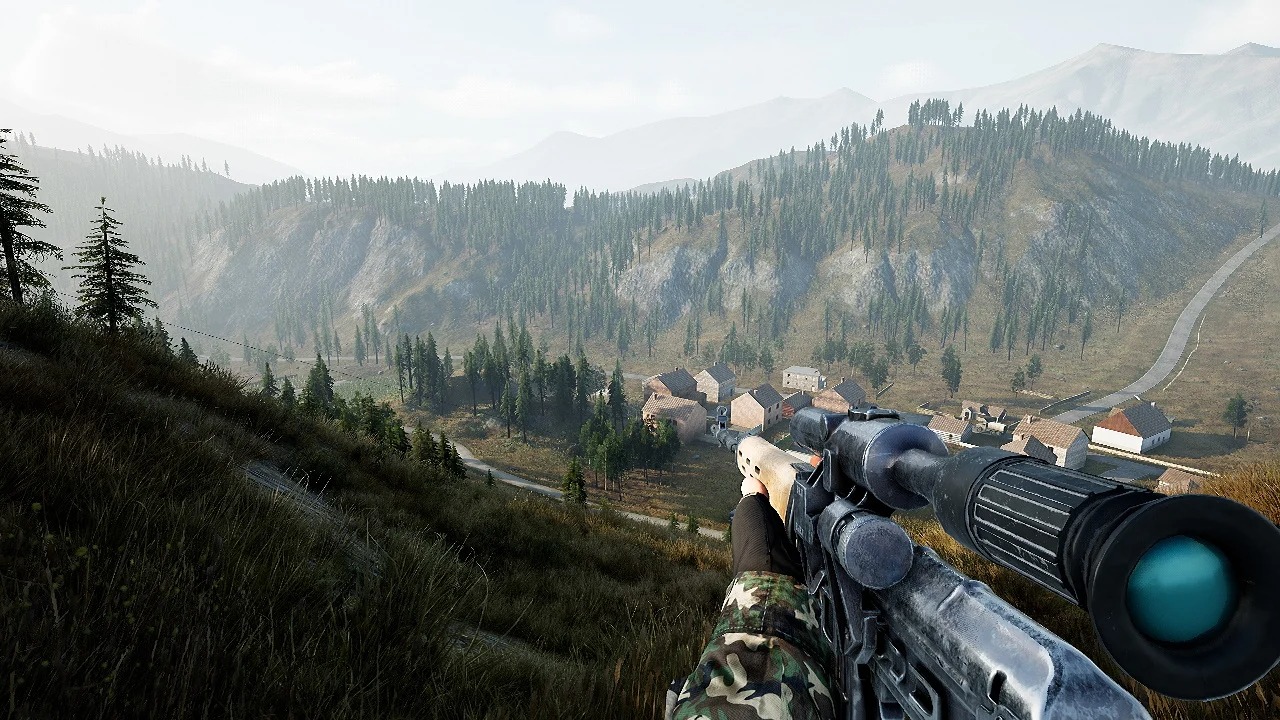 The previous games in this series of first-person action games have all been pretty dire, and I don’t think it’s any surprise to hear this one is too. It includes the original campaign, an add-on with four more missions, and some improvements that really don’t amount to much of value. Not something I would pay a crisp twenty for, but do what you will. 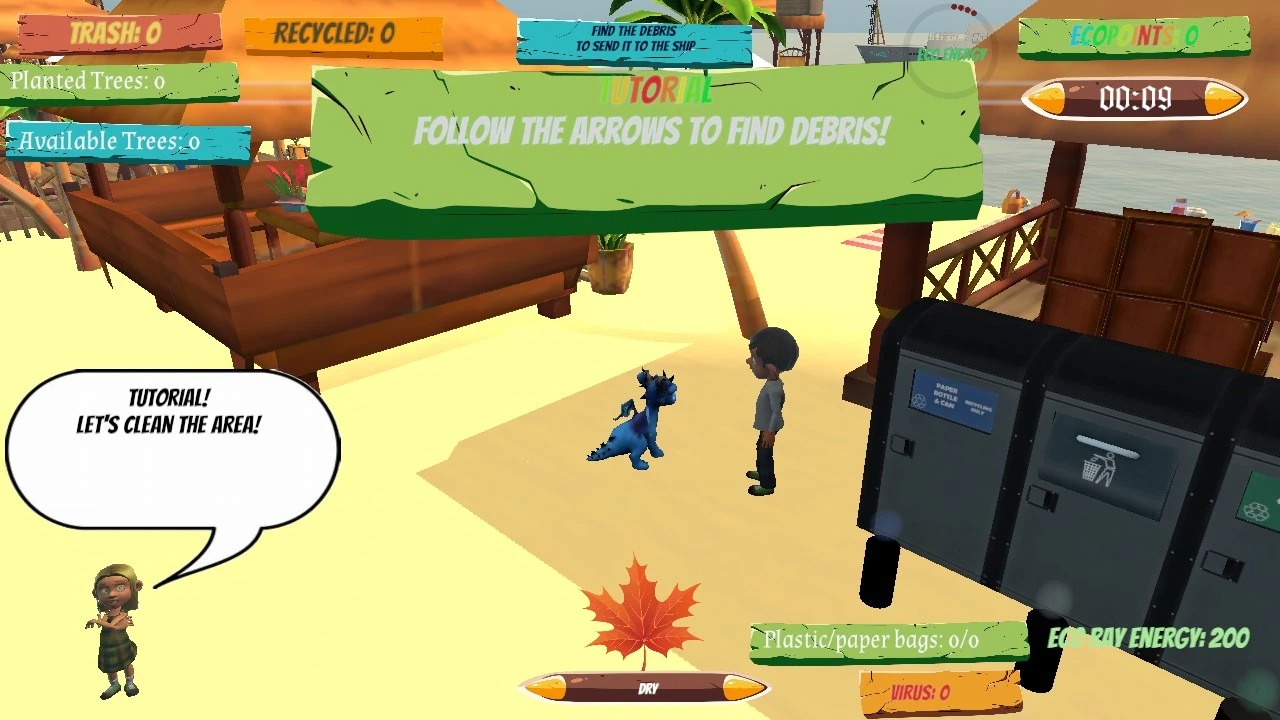 The idea behind this game is a noble enough one. It’s trying to teach kids about environmental awareness and how to care for the planet with some simple gameplay and mini-games. Unfortunately, it’s just not very good. It plays as rough as it looks, more or less. I’m not saying every kid is going to push this away if you put it in front of them, but it’s probably not going to change anyone’s minds about the typical quality of edutainment products. 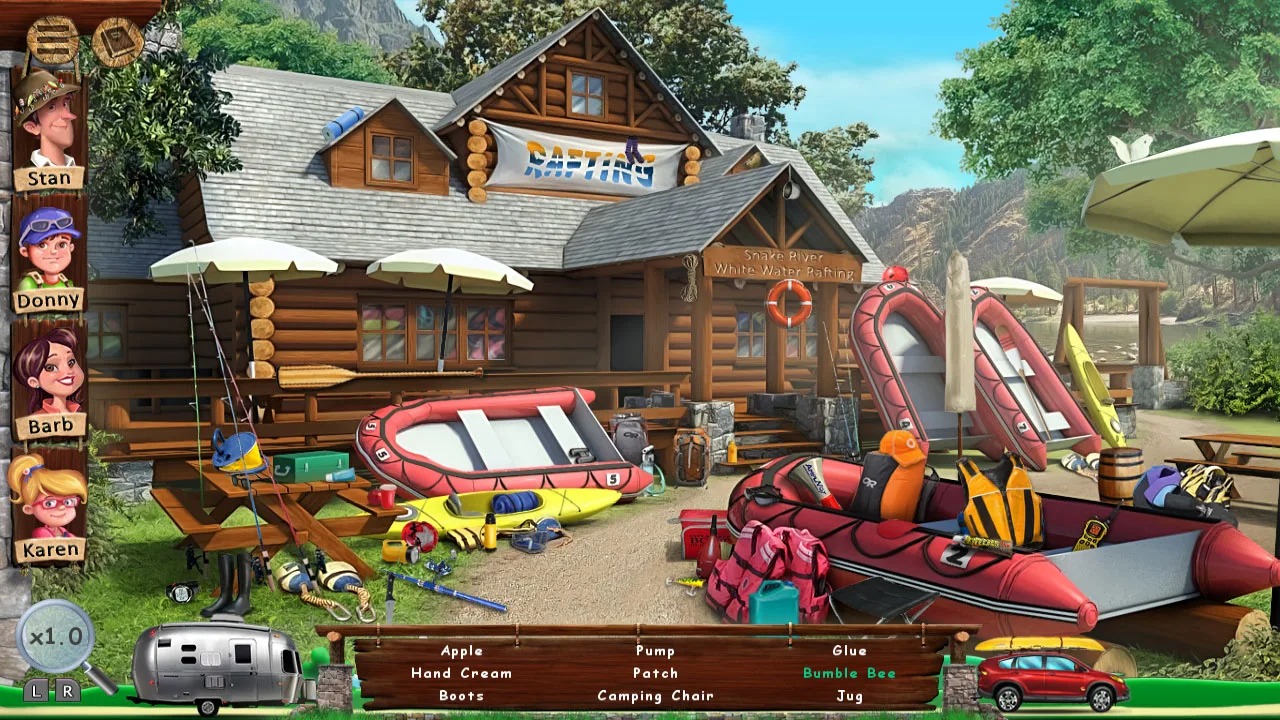 The more family-friendly hidden object adventure game is back with this sequel. There are various mini-games and puzzles, as usual. Lots of hidden objects to find. Some decent art that uses a lot of bright colors. The story follows the family as they take a road trip across America that will take them to Yellowstone Park, the Grand Canyon, and even Area 51. If you enjoyed the first Family Vacation, I can’t see why you wouldn’t want to get in on this one. 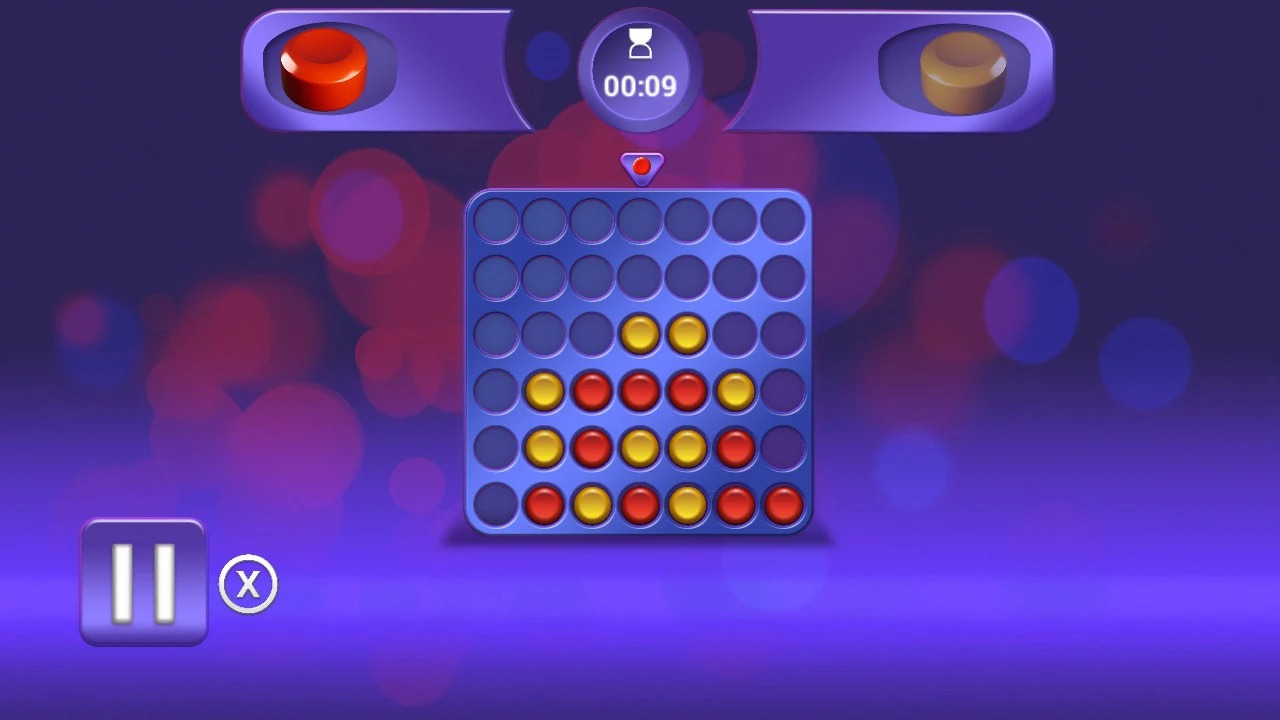 Phew, the eShop description for this is some serious Boomer Meme copy. Well, whatever. This is, as it claims, a four-in-one bundle of classic games. Tic-Tac-Toe, Connect Four, Minesweeper, and Reversi are all here with the trademarked names filed off. Play the games alone or pull in a friend for some local multiplayer. Doesn’t seem like the highest-budget affair, but I suppose if you like all four of these games it might scratch an itch. 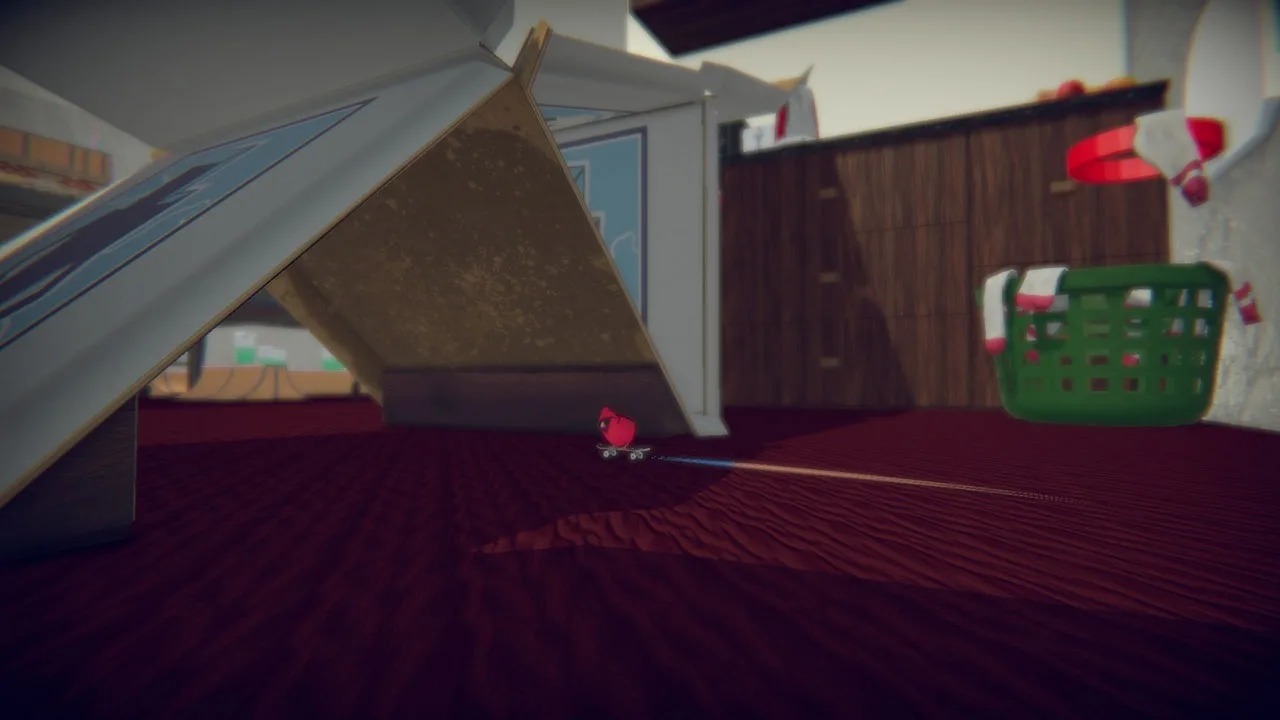 Geez, I really wanted to like this one. It’s basically Tony Hawk’s Pro Skater with birds by way of an indie developer, with courses set in creative locations like a bedroom and so on. Great on paper, and it almost gets it. Almost. But it just doesn’t feel good to play for a variety of reasons, and that’s a big problem now that we have the actual Tony Hawk’s Pro Skater on Switch in such fine form. I’ll be doing a full review soon where I’ll elaborate a bit on all of this, in case you need more details. 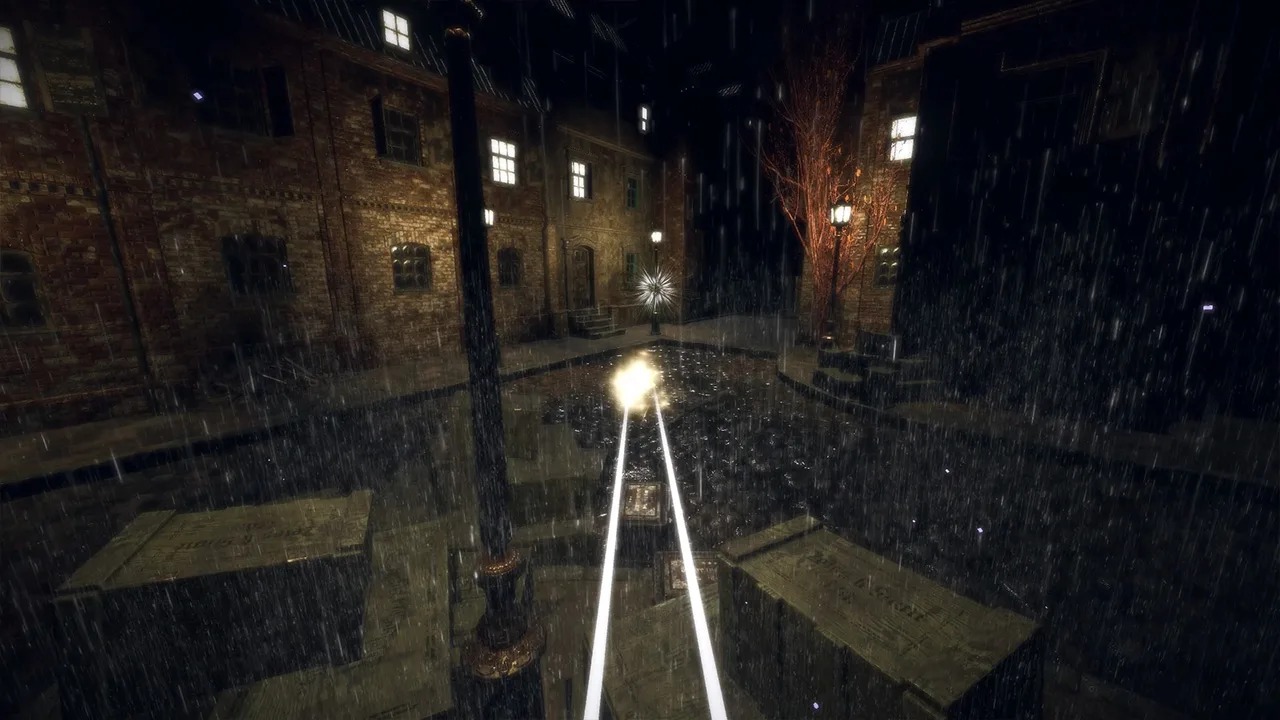 Odd. You play as some kind of floating glowy thing, and explore various environments to see vague clues and story bits. This comes from the people behind the Aery games, which I suppose explains why you’re playing as a flying glow-ball rather than just walking around. I’m not sure if it manages to deliver on the mystery it presents, and I’m not likely to play it enough to find out. Not my kind of thing, really. 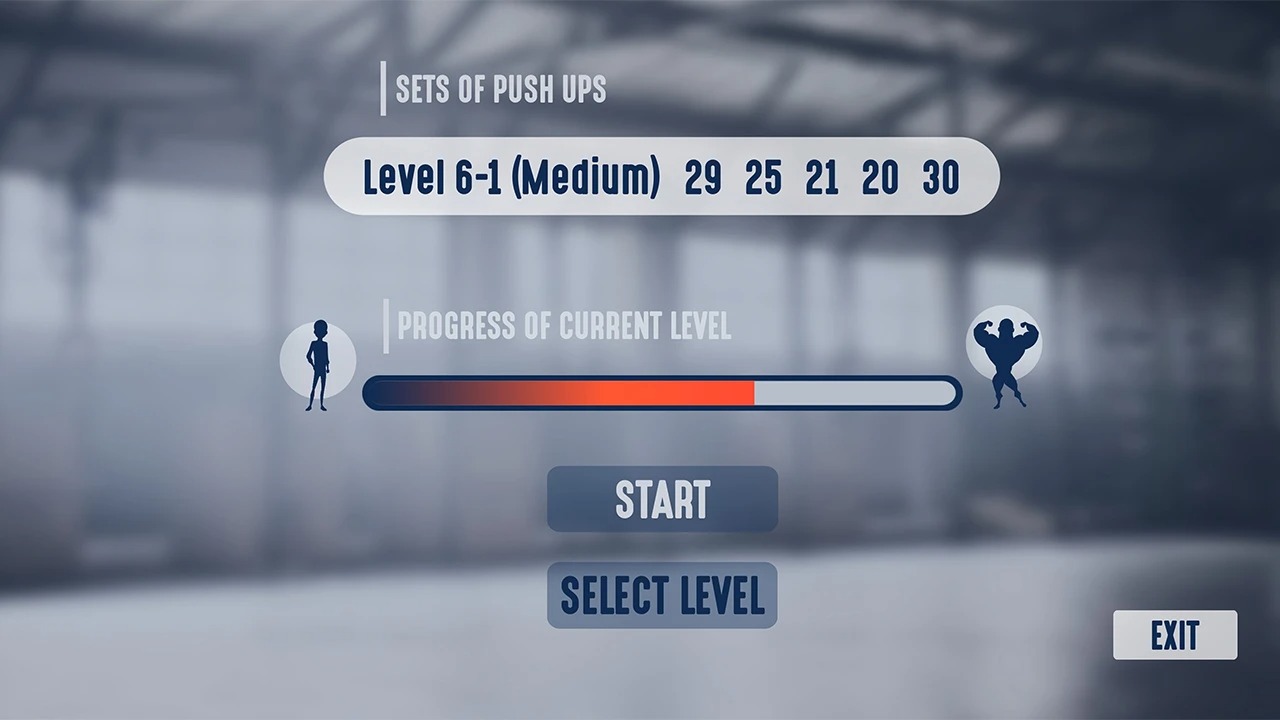 This is kind of a push-ups take on that free jump-rope app Nintendo put out, I think. You set your goals and follow the plan to supposedly reach a target of being able to do 200 push-ups after 10 weeks. It apparently counts your push-ups and tracks your progress, but it somehow can only be used undocked. That suggests touch controls are required, and motion controls are not. So this is probably about as useful as a notebook you record your daily push-up progress in. At least it’s cheap-ish?

Just a small list so far today, friends. Some of the new releases from yesterday, some rare sights like Teslagrad and World to the West, and that’s about it. I imagine an avalanche will arrive overnight. The outbox list is long and has some okay stuff in it, but nothing that really strikes my fancy enough to mention. Check those lists as always, friends. Especially on days where Shaun is feeling a little ambivalent. 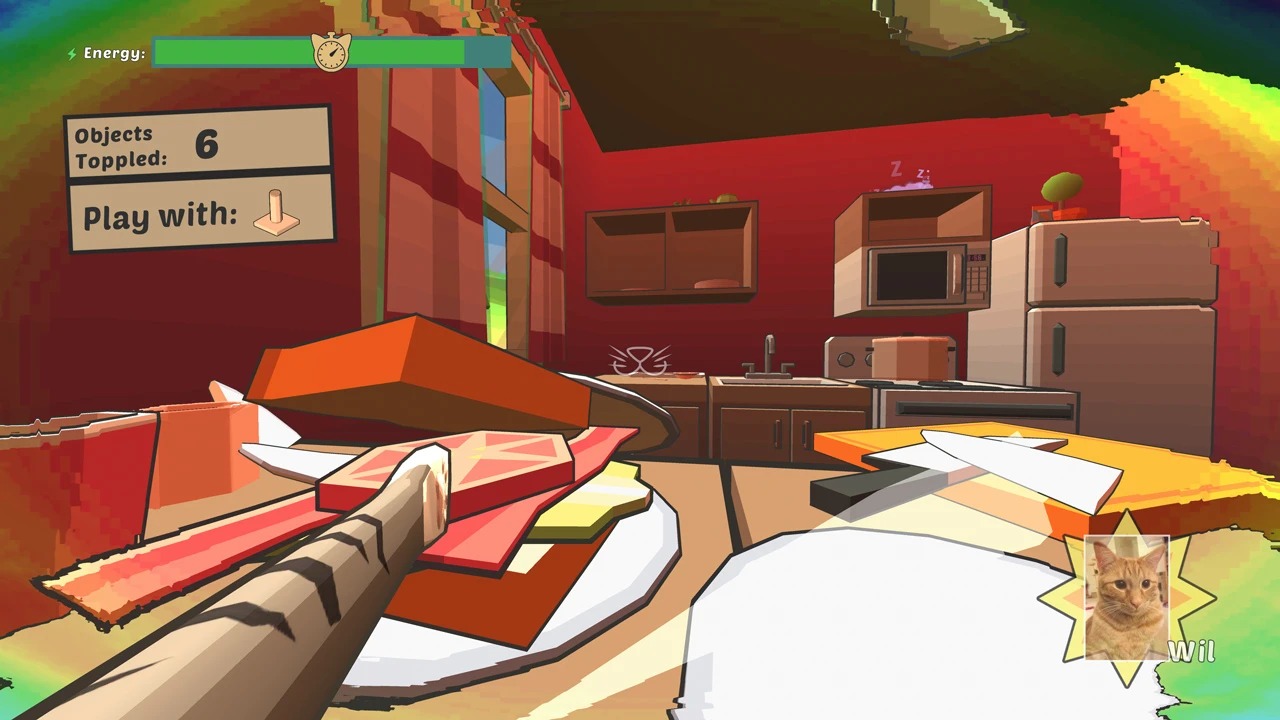 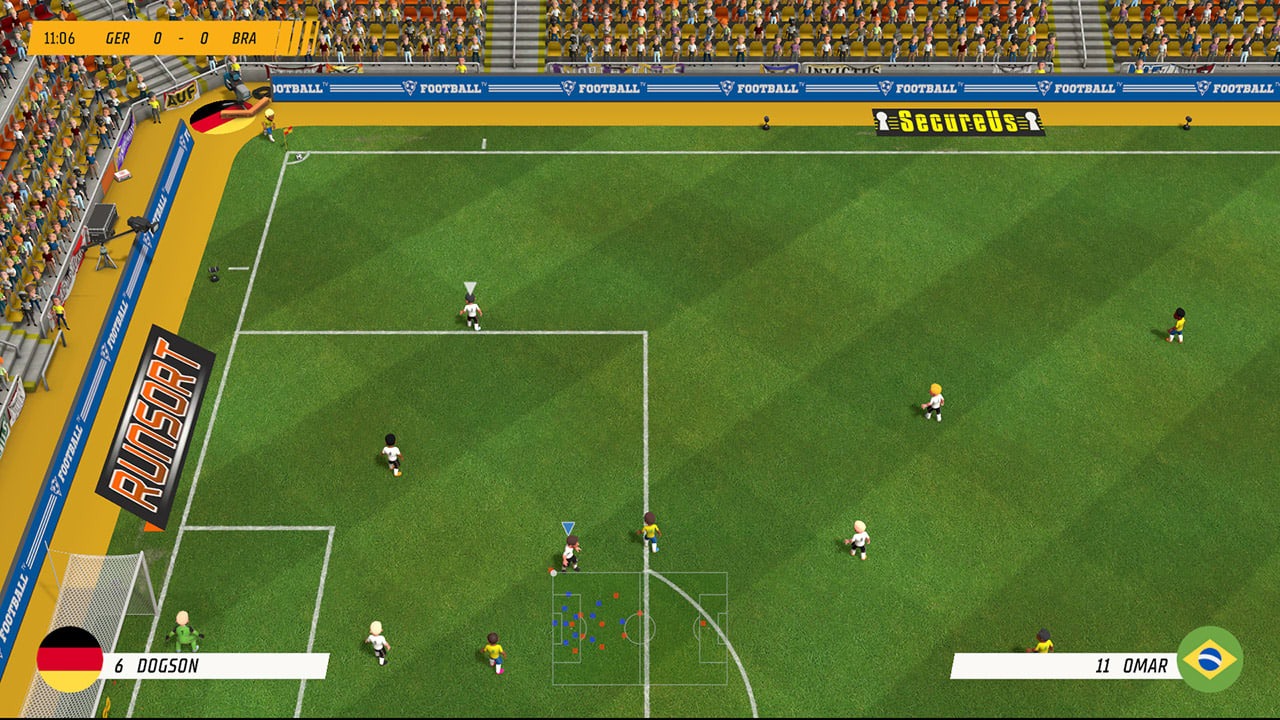 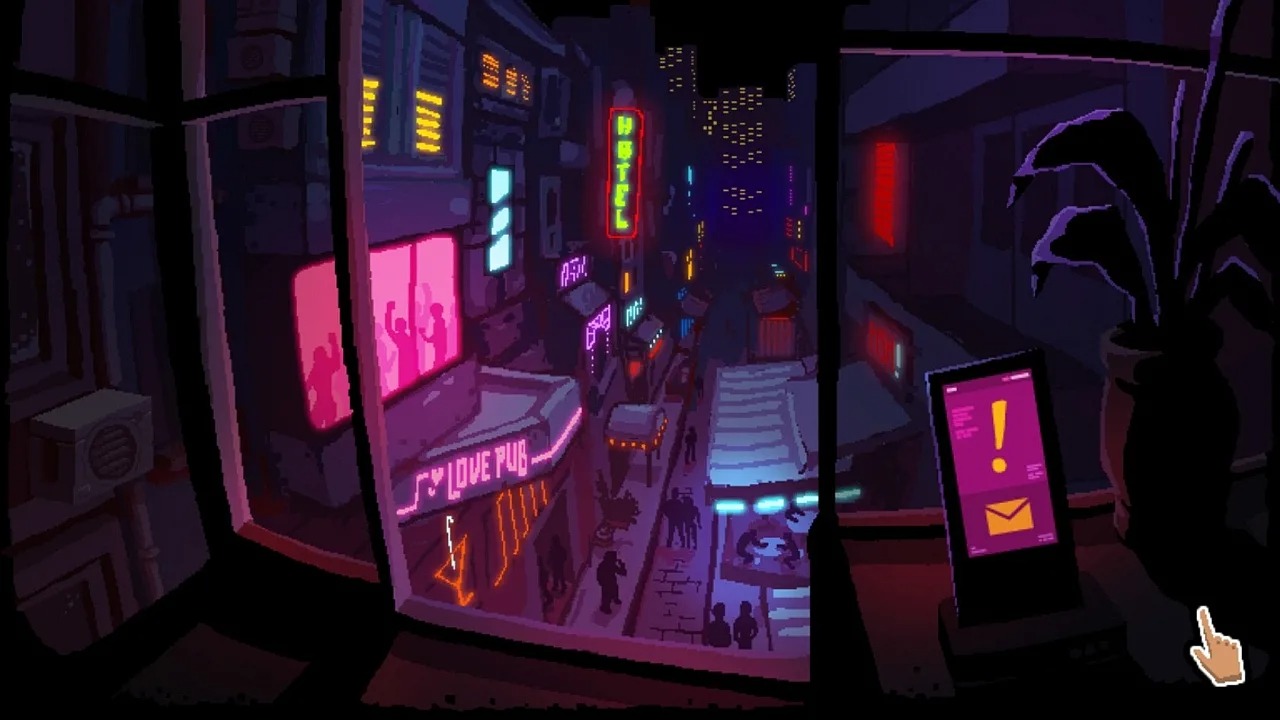 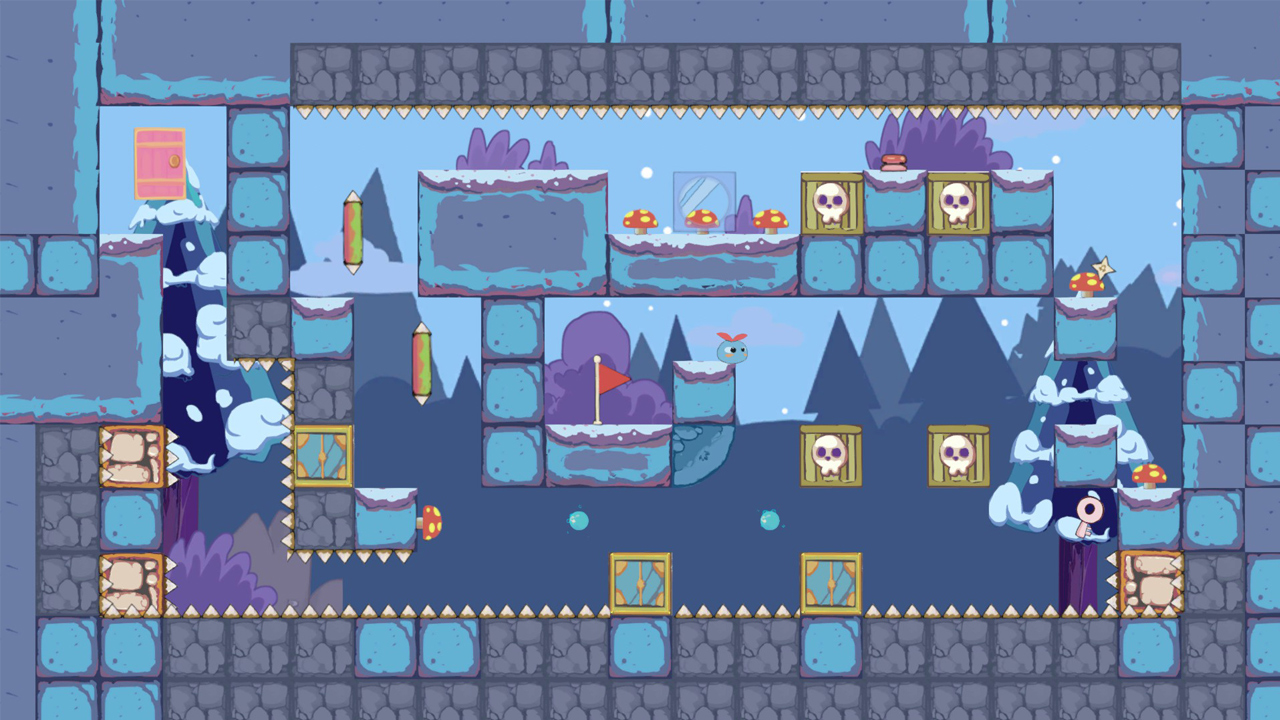 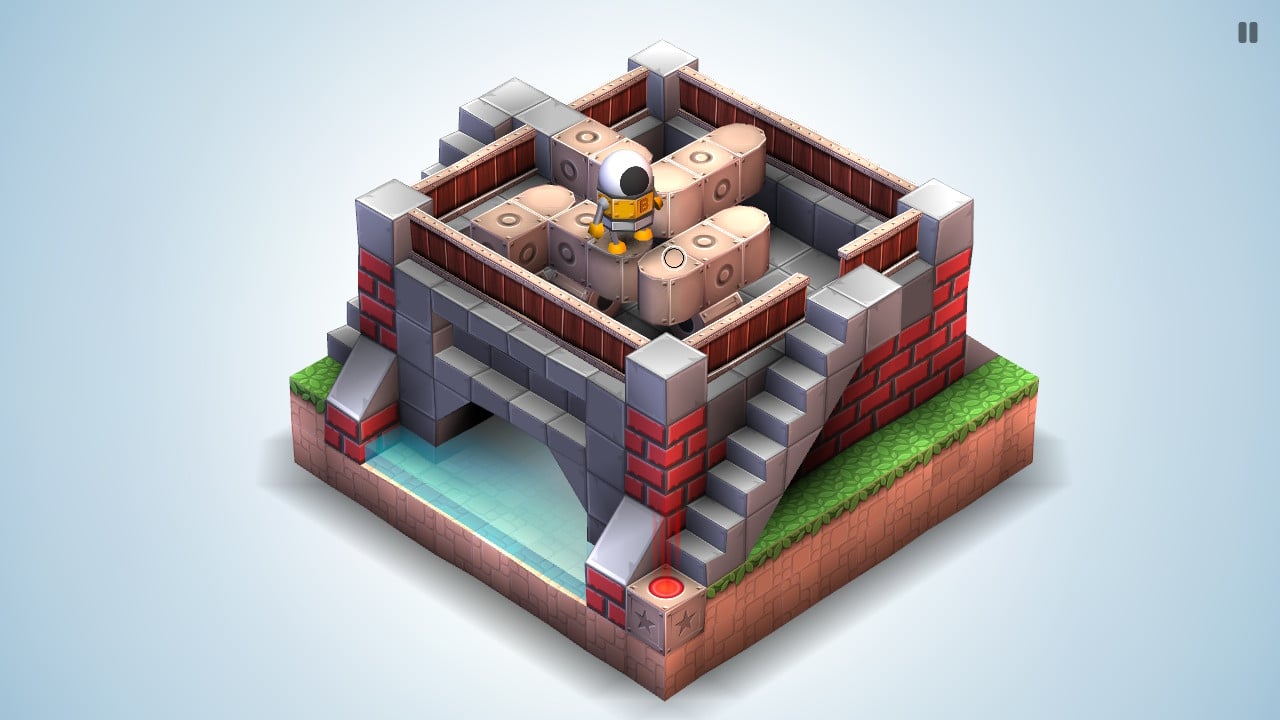 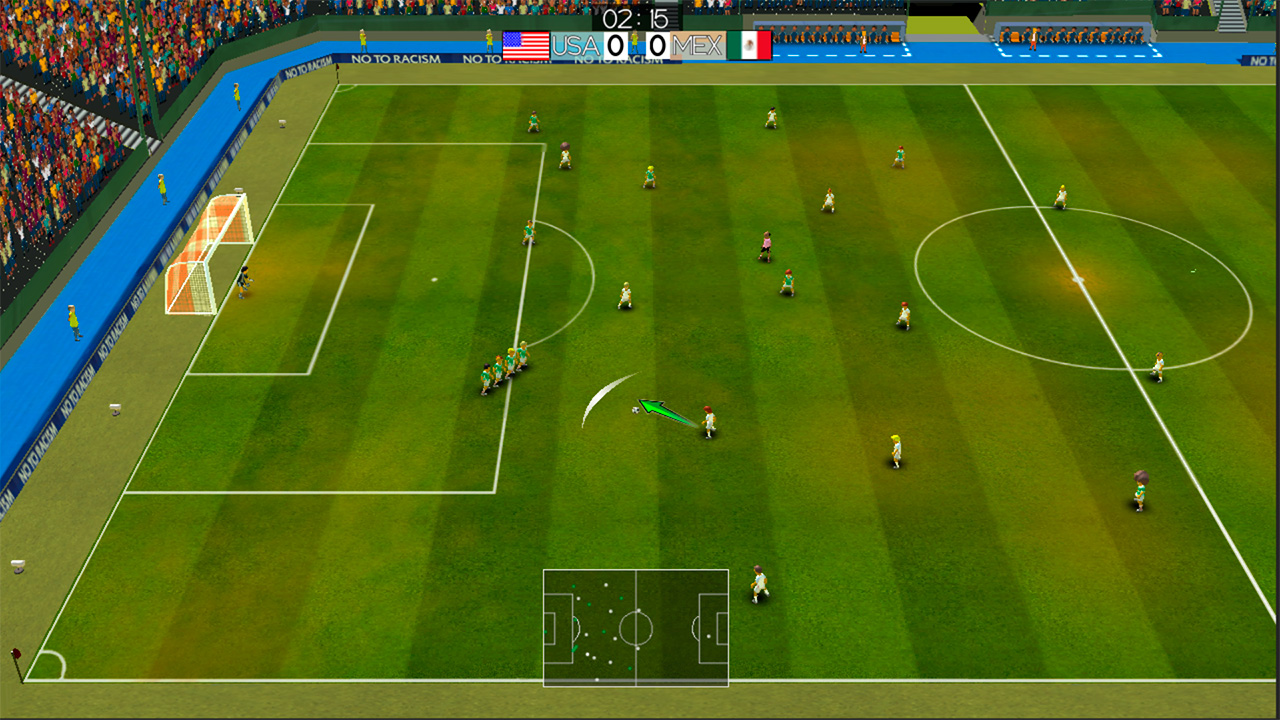 That’s all for today, friends. We’ll be back tomorrow with the rest of the releases for the week, including games like Nexomon, TOEM, and Ni no Kuni II. There should also be a very big list of sales. I have a hospital appointment in the morning to get some tests done, but with any luck I’ll have enough time to do the article as usual. If not… well, what can you do? I hope you all have an excellent Thursday, and as always, thanks for reading!

RossBoomsocks cosplay set launched: Because there’s nothing more terrifying than dressing up as a League of Legends streamer for Halloween