Hello gentle readers, and welcome to the SwitchArcade Round-Up for August 8th, 2022. In today’s article, we’ve got a bit of news to dig into, a pair of reviews to read, some dubious new releases to summarize, and the usual lists of new and outgoing sales. The subjects of today’s reviews are ININ Games’ Turrican Anthology collections and Ultimate Studio’s Hot Lap League: Deluxe Edition. Let’s get to work!

‘Sonic Origins’ Gets Updated with Bug Fixes and More 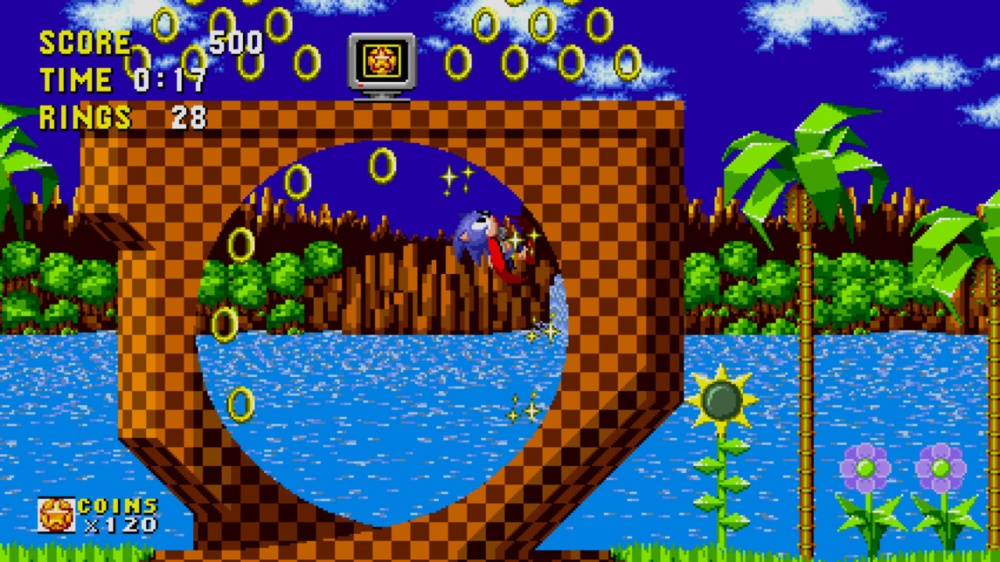 Sonic Origins is a collection that has a lot of people divided. On the one hand, it’s a one-stop shop to get all of the original Genesis mainline Sonic games on your Switch, including the recently elusive Sonic 3 & Knuckles. It has some fun challenges to clear, and tons of cool museum content. On the other hand, there are a lot of weird little differences and bugs, the replacement music in Sonic 3 is jarring, and some of those museum bits were mislabeled. Well, a new update has dropped that has fixed most of the major bugs along with a ton of small ones, corrects those mislabeled bits, and gives us some confidence that SEGA isn’t going to just abandon the whole thing. I’m sure it still has a long way to go to satisfy the hardcore Sonic fans, but I didn’t have many issues with the launch version of the game and those few that I did have were addressed with this patch. 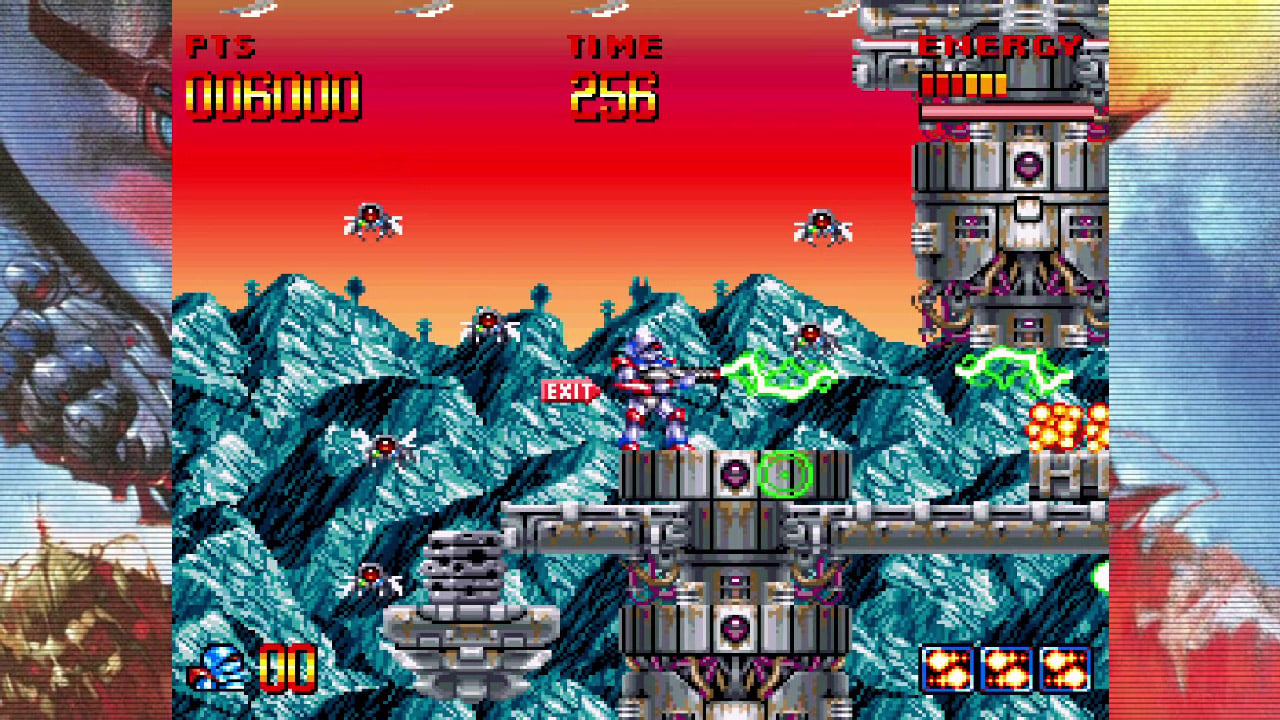 Sometimes I can’t quite figure out what ININ Games is doing with its collections. I get the basic idea: sell a smaller, more affordable collection in both physical and digital forms alongside a more complete, limited physical-only release. Then, after some time has passed, release that more complete collection in digital form. I assume this maximizes revenues or something like that, but it can sometimes leave us with strange results. Specifically, the earlier cut-down digital releases can end up feeling vestigial.

That isn’t quite as cut and dry with Turrican. Early last year we reviewed Turrican Flashback, which contained four Turrican games for $29.99. I gave it a 4/5 score, for the record. It was missing a number of games from the series and in some cases didn’t use the optimal versions of the ones it did include. The limited physical release had more titles, but was broken into two sets with some odd decisions about what games went where. And it still didn’t have all of the main Turrican games. By the time those two volumes shipped, the emulation wrapper had some additional features and extras not found in Flashback, so that was cool. 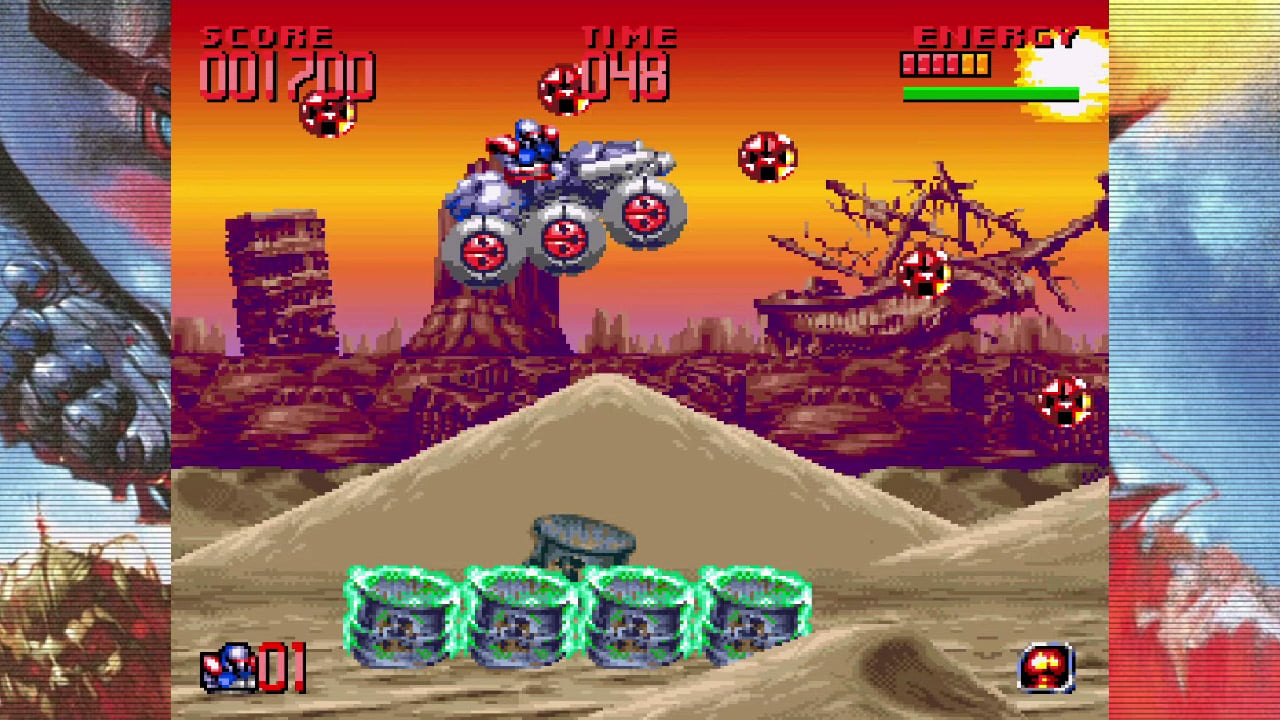 Gosh, that all sounds like a lot. But cutting through the variants and ports, you’ve got five distinct Turrican games. Five games spread across two volumes, each of which costs $34.99. Turrican Flashback gives you four of those five games for $29.99. And that fifth game is probably the least of them. The variants are interesting enough to tinker with, but I’m really hard-pressed to say it’s worth dropping seventy bucks for the games alone. 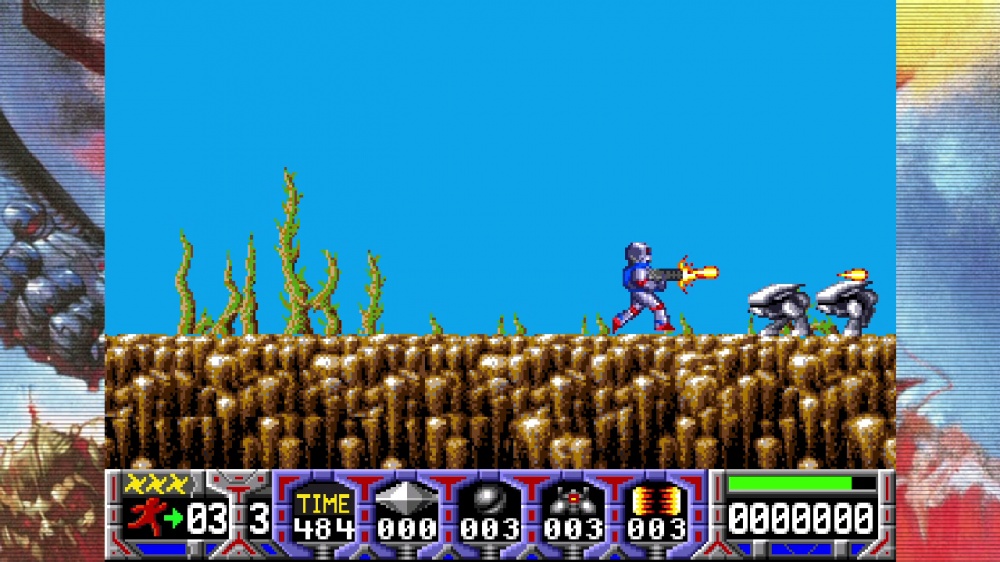 How about those extra features, though? The most notable new addition here is a very, very welcome rewind feature. You get all of the same options as the Flashback set and then some, with a nice jukebox mode, optional mini-maps, and unlockable art galleries. But gaining access to all of those extras is going to require a Herculean effort on your part. A considerable amount of it will only unlock once you beat the games with no cheats or extra emulation features, and that’s one heck of an ask. Why not at least make the archival goodies open in some part from the start?

Bottom line, if you want the fullest possible package of Turrican games, pick up Turrican Anthology Vol. I and Vol. II. There are still a few games missing, but it’s as good as you can get right now. If you want to play the games with the most features and extras, the Anthology volumes are again your friend. But if you want the best bang for your buck, I think I’m still going to recommend Turrican Flashback. You get most of the games that matter and it costs less than a single Anthology volume. It’s also the only way to get all three of the main games in one set. I’m glad digital buyers have a chance to buy a more complete set by picking these two volumes up, but they’re a hard sell in terms of value when compared to Flashback. 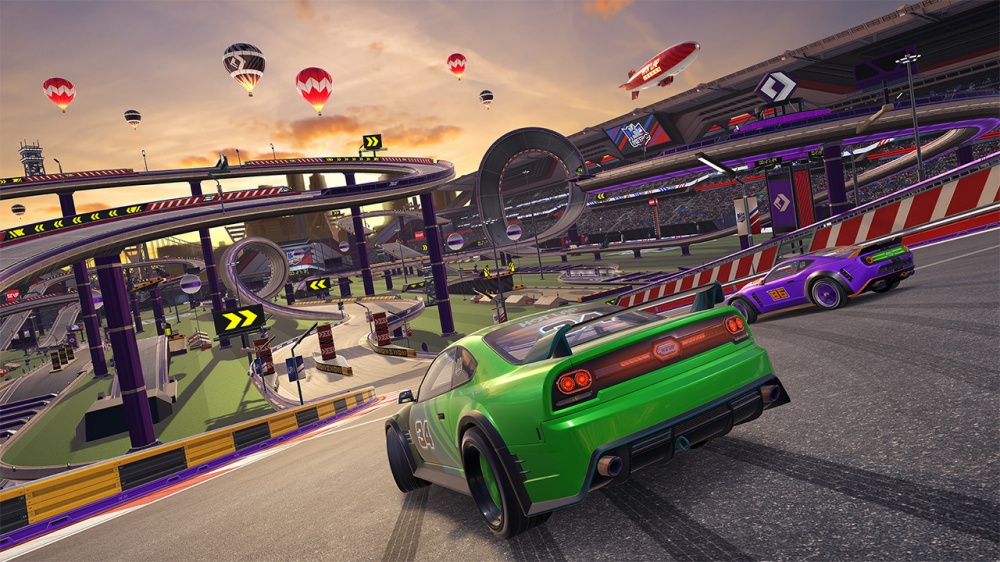 If you’ve played the mobile version of Hot Lap League before, this is more or less that game but with a few premium cars already unlocked and no in-app purchases. It has all of its quirks, such as requiring an online connection and featuring automatic acceleration by default, and all of its charms, with a leaderboard-focused design and great pick-up-and-play gameplay. The focus on shaving fractions of seconds off of your times is still front and center. It’s just a bit more expensive and easier to play on your TV.

The drift-heavy arcade-style mechanics remain very fun, and you’ll want to keep trying to improve on your times and earn all the medals you can. Even after you do that, it’s hard not to want to keep shooting for that ever-visible top time. After you’ve worked your way through the 150 or so tracks in the campaign, you can keep the fun rolling by playing the daily challenges. But really, as long as the community stays healthy setting new times on the tracks, you’ll theoretically always have a reason to play. Completing challenges and playing the dailies is also how you get your hands on Gold, the premium currency used to unlock the various cosmetic options to decorate your cars with. 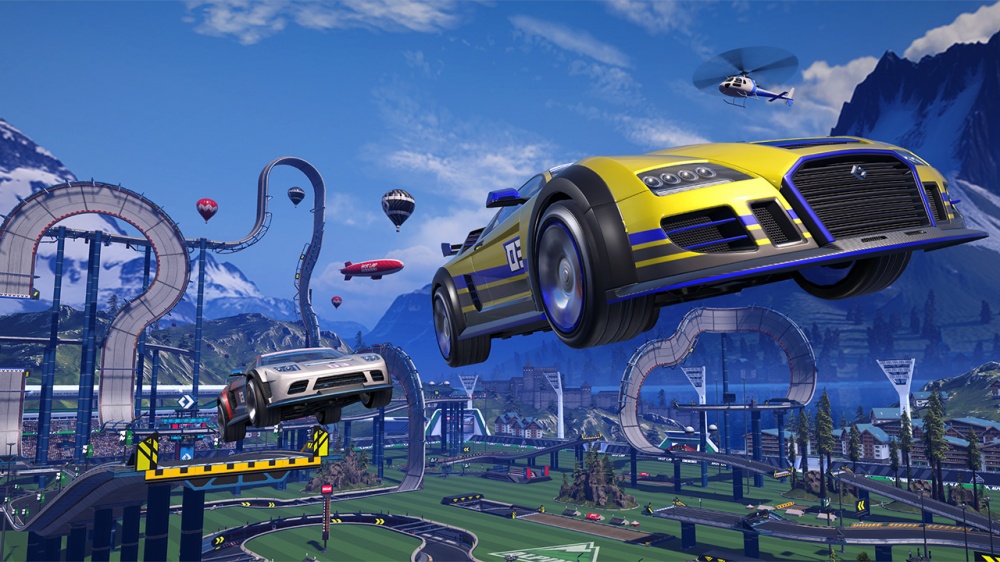 While the gameplay is as simple as it gets, the tricky track designs will have you constantly trying to better your skills. Visually, there isn’t much going on here, with very little variety in terms of how courses look and some framerate hiccups at certain points. Not a fancy game by any means, but it all works. Something to play in small doses here and there, and it’s great in that capacity. But the one that is a bummer is that online requirement. I understand the game heavily weaves the competitive element into its design, but it’s really annoying that I can’t play any part of the game without an internet connection. That’s not something you can take for granted with the Switch the way you can with mobile devices.

Taking everything into account, I have a hard time recommending this over the mobile version. The online requirement is less of a bother there since you probably have some kind of internet connection available most of the time, the price is lower, and the game actually runs smoother. If a Switch is all you have and you don’t mind needing to be anchored to a wifi spot to play it, Hot Lap League has a lot of enjoyment to offer. But for this price, I feel like you can find other good racers on the eShop that will actually allow you to race on the go. 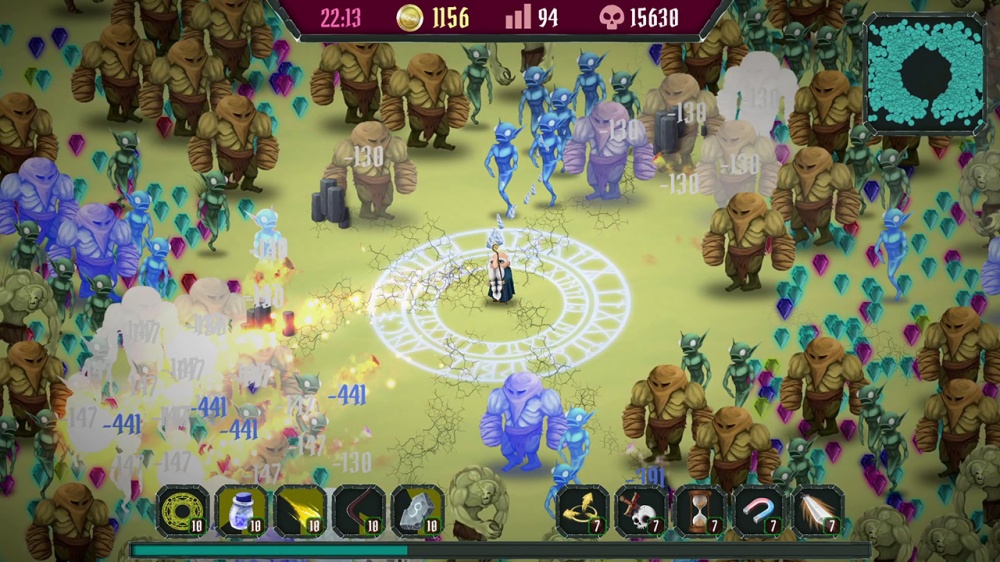 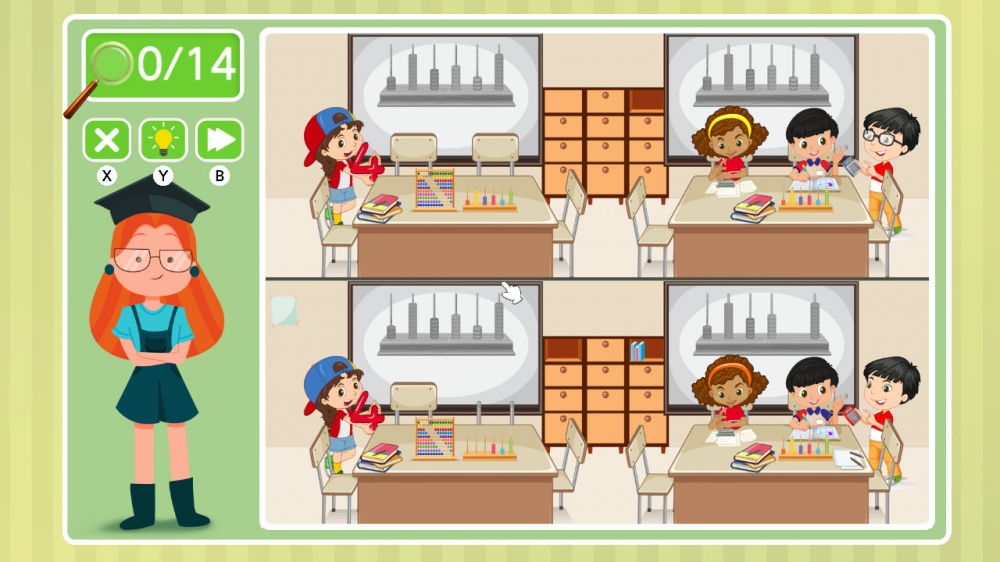 Spot the differences between the pictures, this time with a school theme! Yeah, these are going to keep on coming for a while. I can feel it in my old bones.

A few more sales strolled in over the weekend, most notably on Inti~Create’s Bloodstained games and a new low price for Treachery in Beatdown City. Meanwhile in the outbox, the other Bloodstained game is going off sale. Today is the window where you can get all three of them on sale, I guess. Neither list is terribly long, so do take a second and look through them to see what catches your eye. 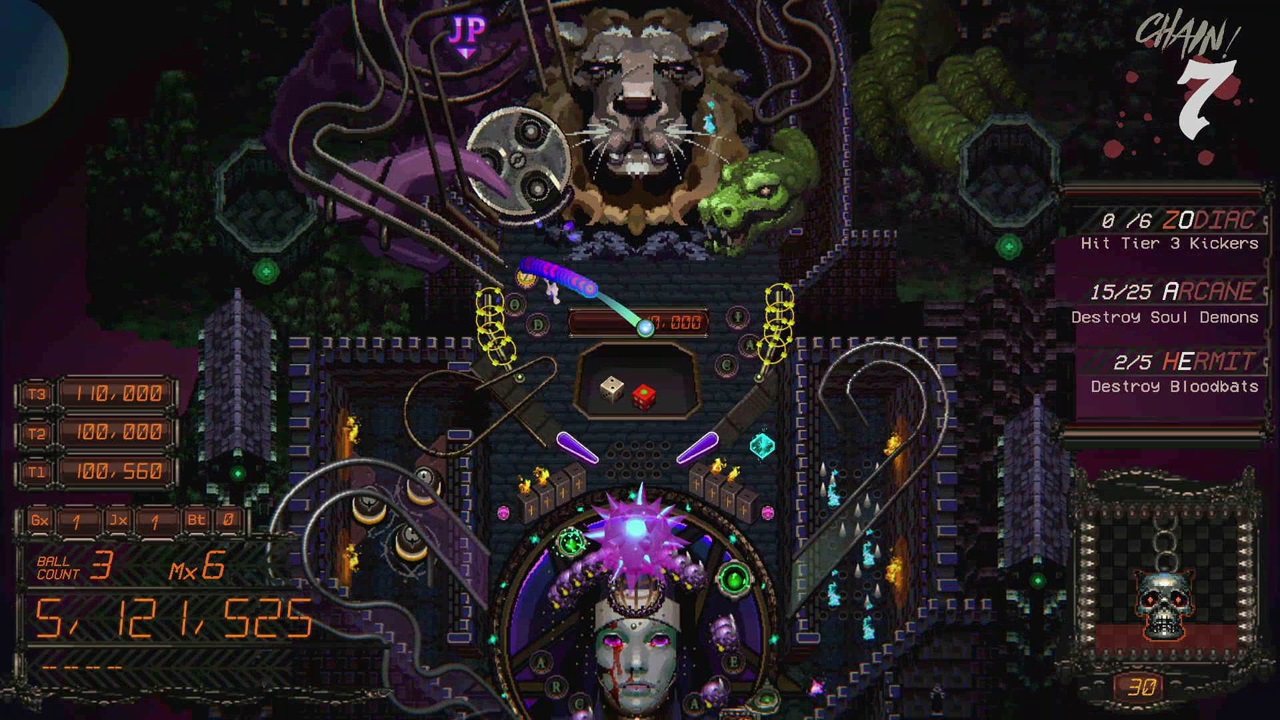 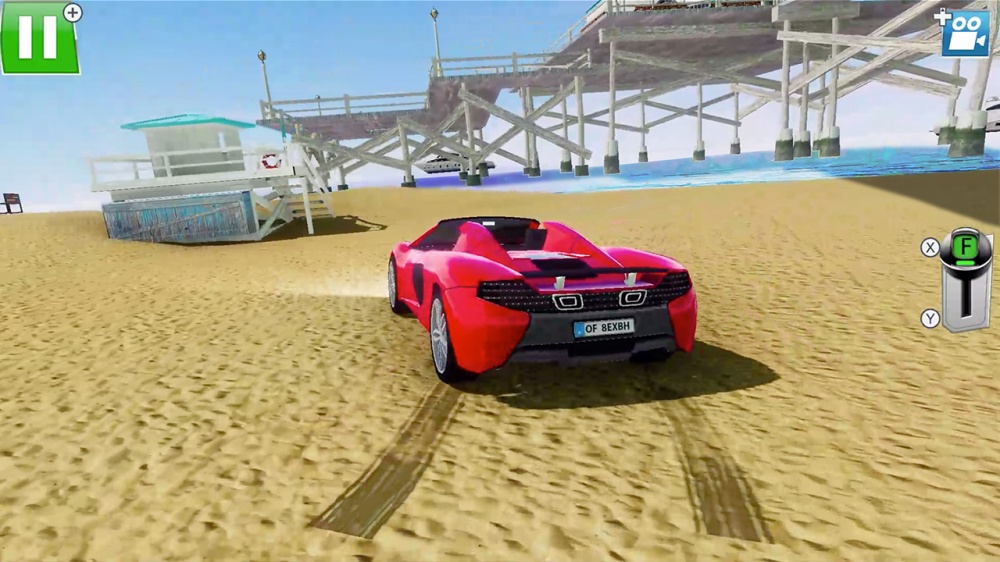 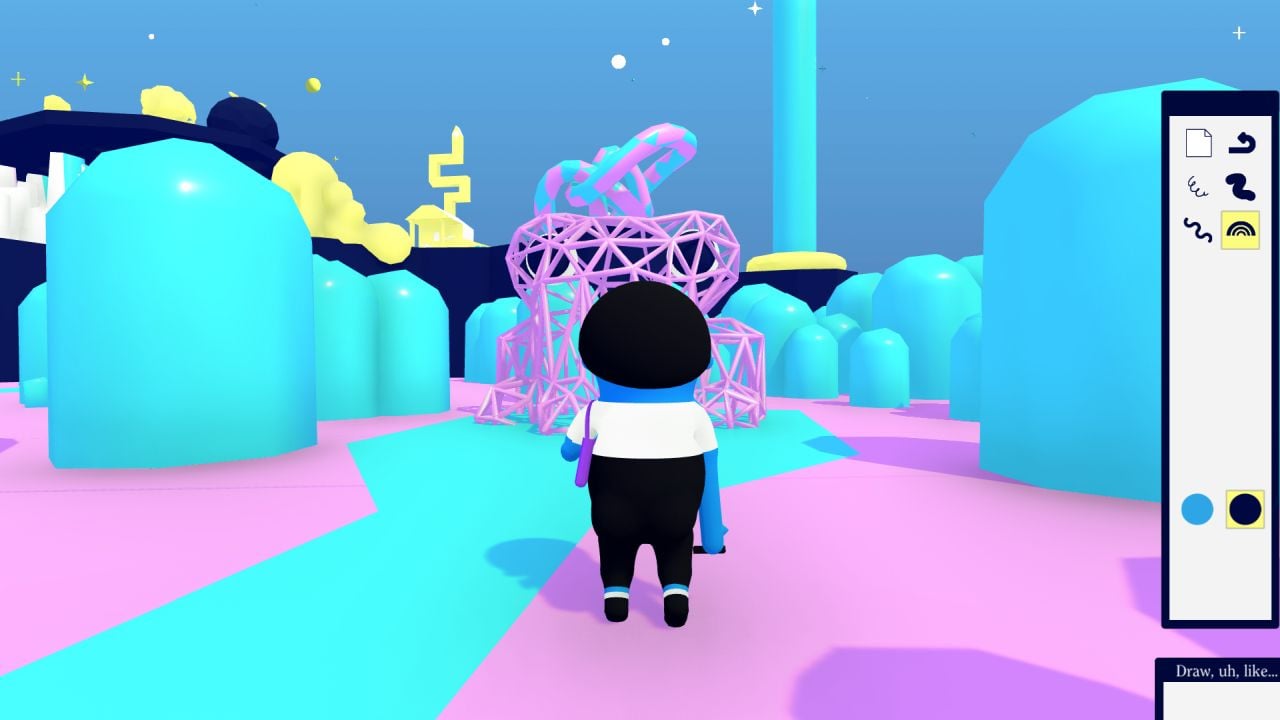 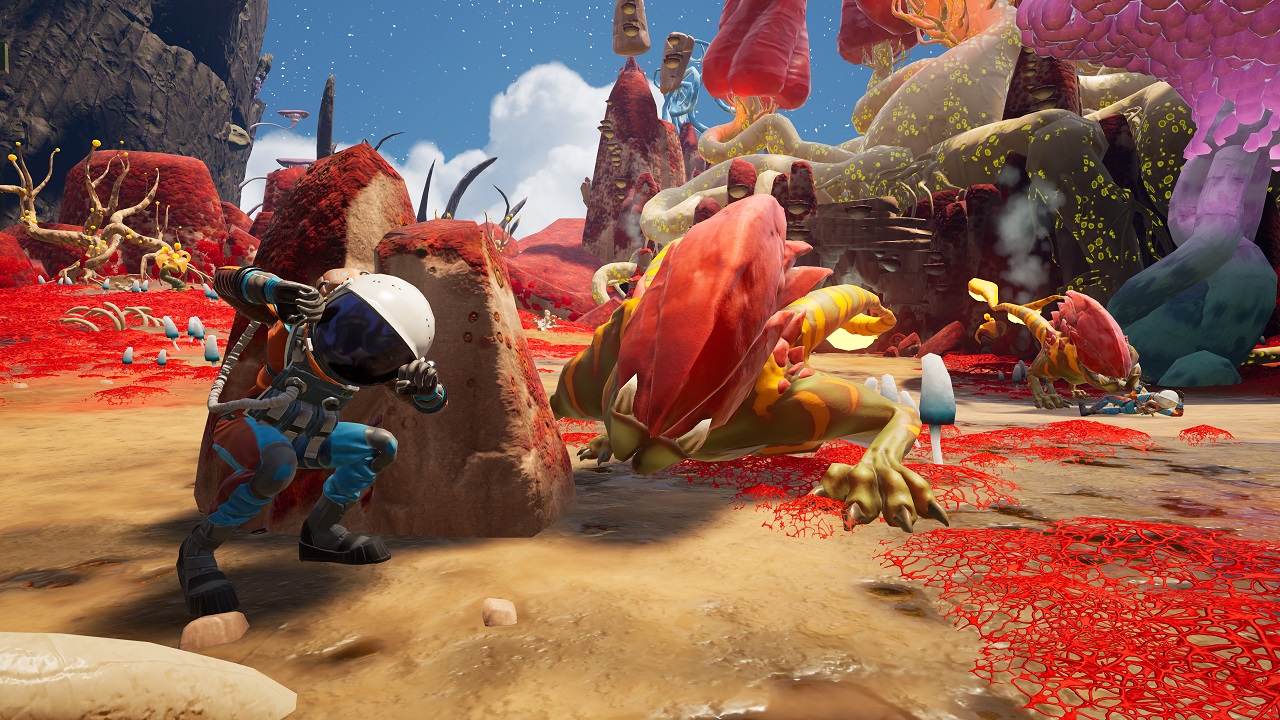 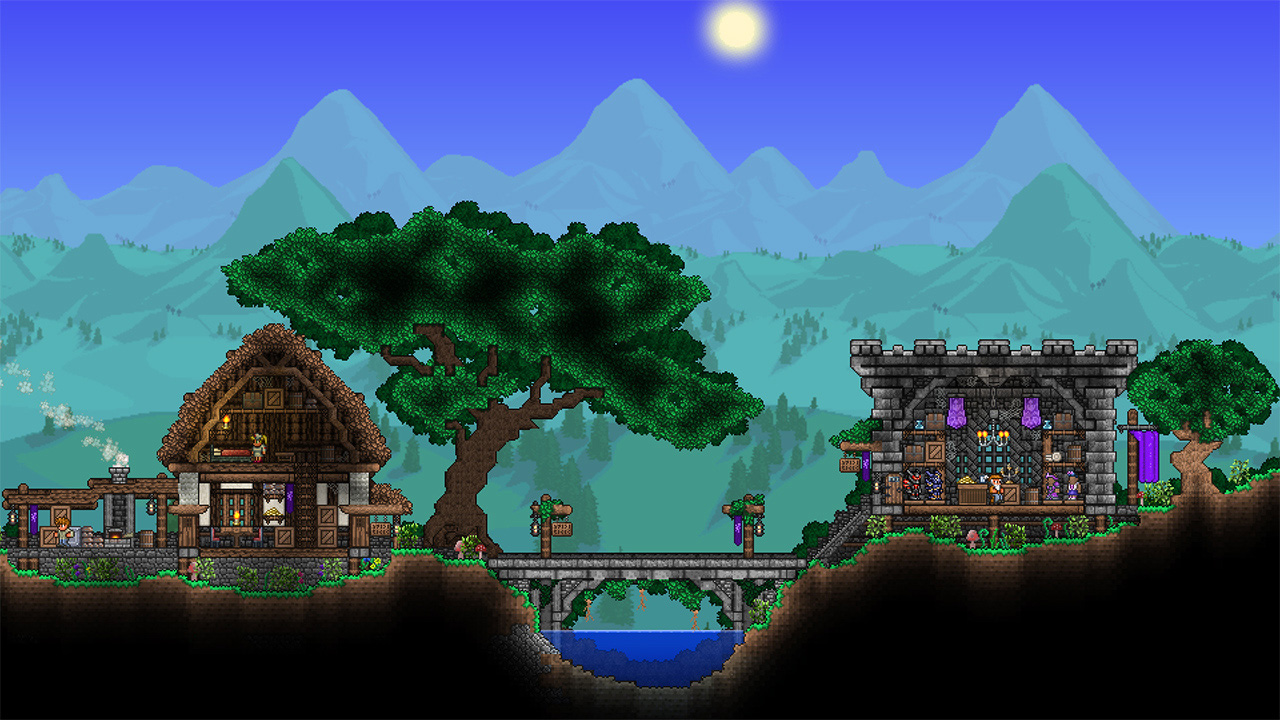 That’s all for today, friends. We’ll be back tomorrow with more new releases, more sales, perhaps some more news, and maybe another review or two. I suppose we’ll see. I’m still making my way through Xenoblade Chronicles 3 for our review, but it’s probably going to be at least another week. Anyway, I hope you all have a mighty Monday, and as always, thanks for reading!

SwitchArcade Round-Up: Reviews Featuring ‘Temtem’, Plus ‘Life is Strange’ and Today’s Other Releases and Sales

Get the latest tips and learn about the technology for the best multiplayer game | Pocket Gamer.biz

Here’s How The 14-Foot Tall LEGO Bowser Was Built

All the goss from EGX London

The Lord of the Rings: The Rings of Power Episode 6 Review – “Udûn”