Blizzard is ringing in the Lunar New Year with its annual Lunar New Year event, which began in Overwatch and continues in Overwatch 2. Players will celebrate the Year of the Rabbit with this yearly bonanza that’s chockful of skins to collect and challenges to complete. For skin collectors, you’ll want to hop onto Overwatch 2 before the Lunar New Year 2023 event ends, because there are three new skins that you’ll be able to unlock. In addition, you’ll get other cosmetic rewards such as weapon charms and other souvenirs.

Here’s the rundown of everything you need to know about this year’s Lunar New Year event – the Year of the Rabbit:

When does the Lunar New Year event begin?

The Lunar New Year event for Overwatch 2 began on January 17, marking the first day of the event. You’ll be able to participate in this event until February 6, which is in approximately two weeks. Be sure to get in all of the challenges and skins you want before this date. 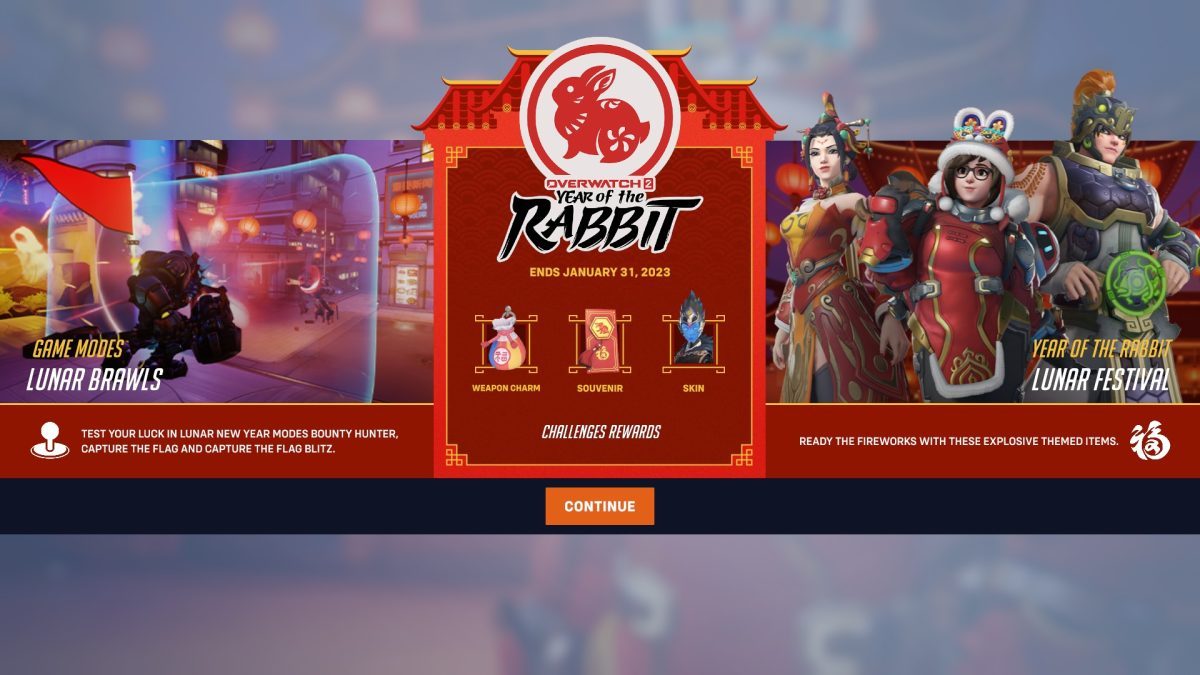 There are two new skins debuting this year. You’ll be able to collect the Hu Tou Mai Mei Epic skin, and the Kkachi Ekko Legendary skin. The Hu Tou Mai skin is only available in the shop, available to purchase for 1,000 Overwatch Coins. Meanwhile, the Kkachi Ekko skin is a free reward for players to unlock after completing the Good Fortune Kkachi Challenge. The Good Fortune Kkachi Challenge has cleared after you clear four Lunar New Year challenges in total:

In addition, Moira has a new skin called the Masked Dancer Legendary skin. You can get this skin, as well as the new Moira’s Lion’s Head Victory Pose, by watching Overwatch 2 livestreams with drops enabled. You’ll have until January 25 to unlock this skin. 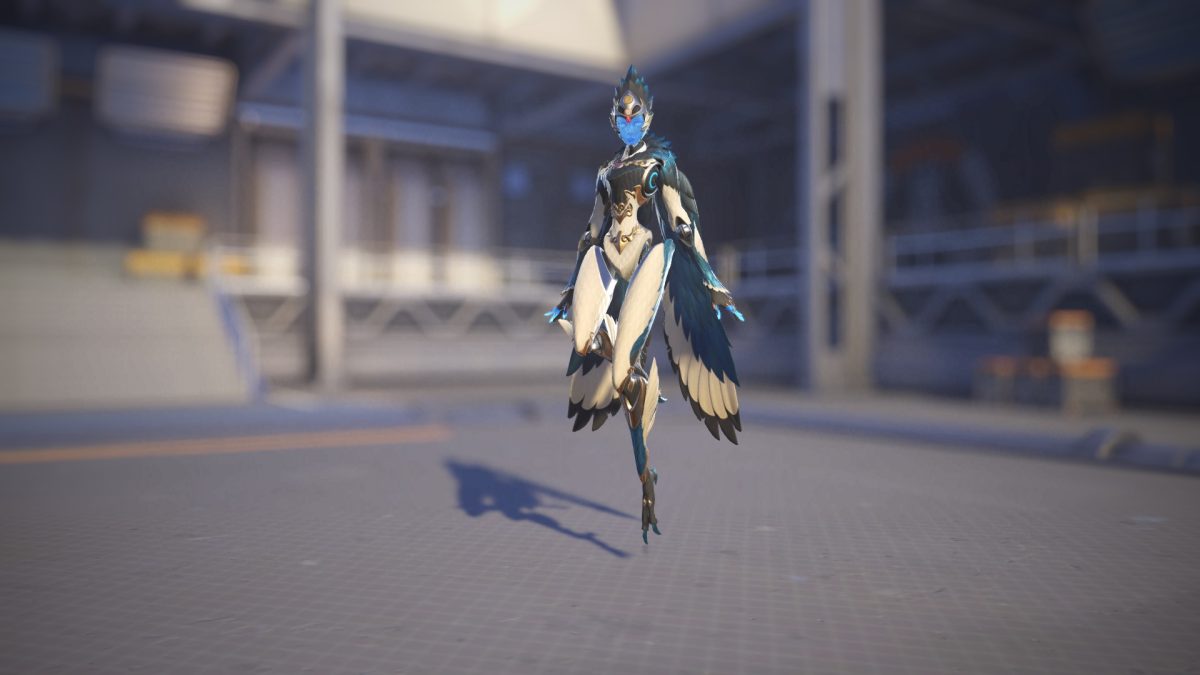 There is a special game mode for the Lunar New Year event. In the Bounty Hunter game mode, you’ll have to kill a specific target to collect their bounty and “become the target yourself,” essentially turning the mode into a Juggernaut match. Once you’re the target, you can also kill other non-targets to earn points. This is a six-player free-for-all game mode that’s won after a player reaches 4,000 points. 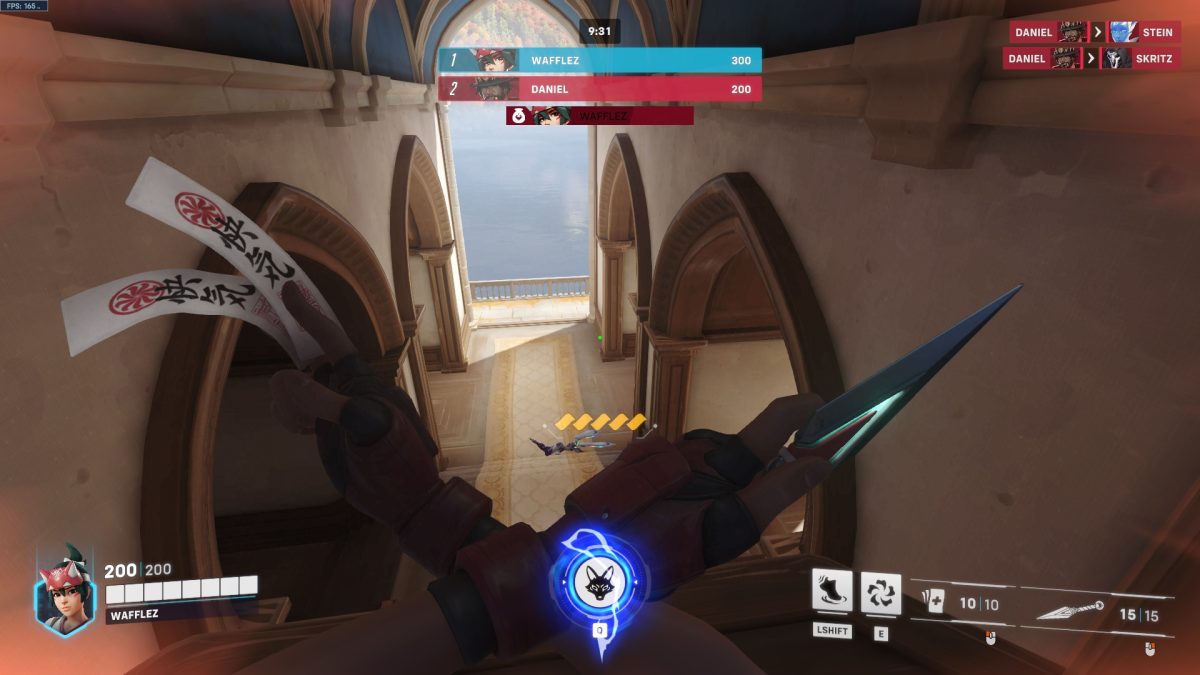 That’s the rundown of everything you can expect in the Overwatch 2 2023 Lunar New Year event. Be sure to unlock all the skins and cosmetics you need before the event ends on February 6.

This Week’s Free Game Is Available At Epic